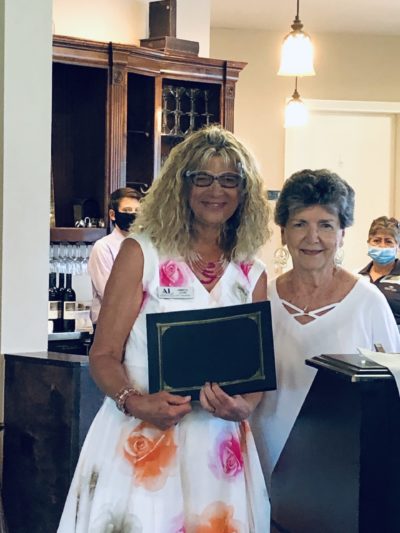 Assistance League of Montgomery County’s Annual Meeting that had been scheduled for the first week in June was delayed because of the COVID-19 pandemic.  The meeting was finally held on August 3, 2020, at April Sound Country Club in Conroe.  Although a number of members could not attend, there was a good turn out — over 50 attended.  Many others joined the meeting through GoToMeeting.

The following Awards were presented: 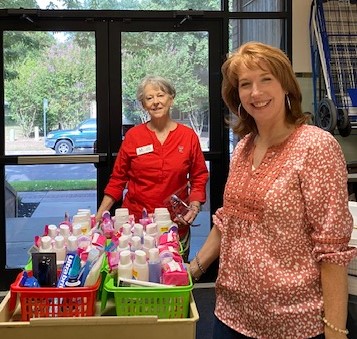 Those Whose Lives We Touch Are Grateful 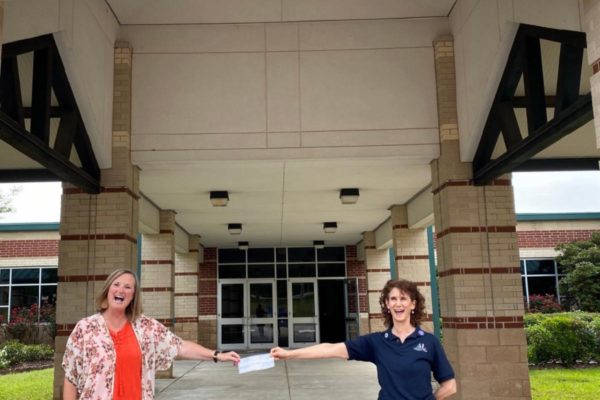 Schools Get Money For Books In Midst of Pandemic! 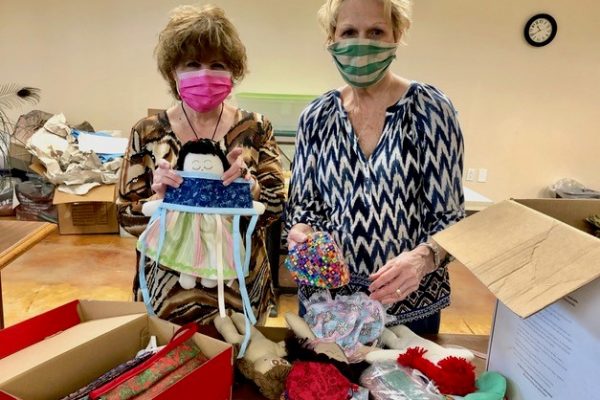