Posted on October 6, 2021 Categories: Uncategorized Comments are off for this post 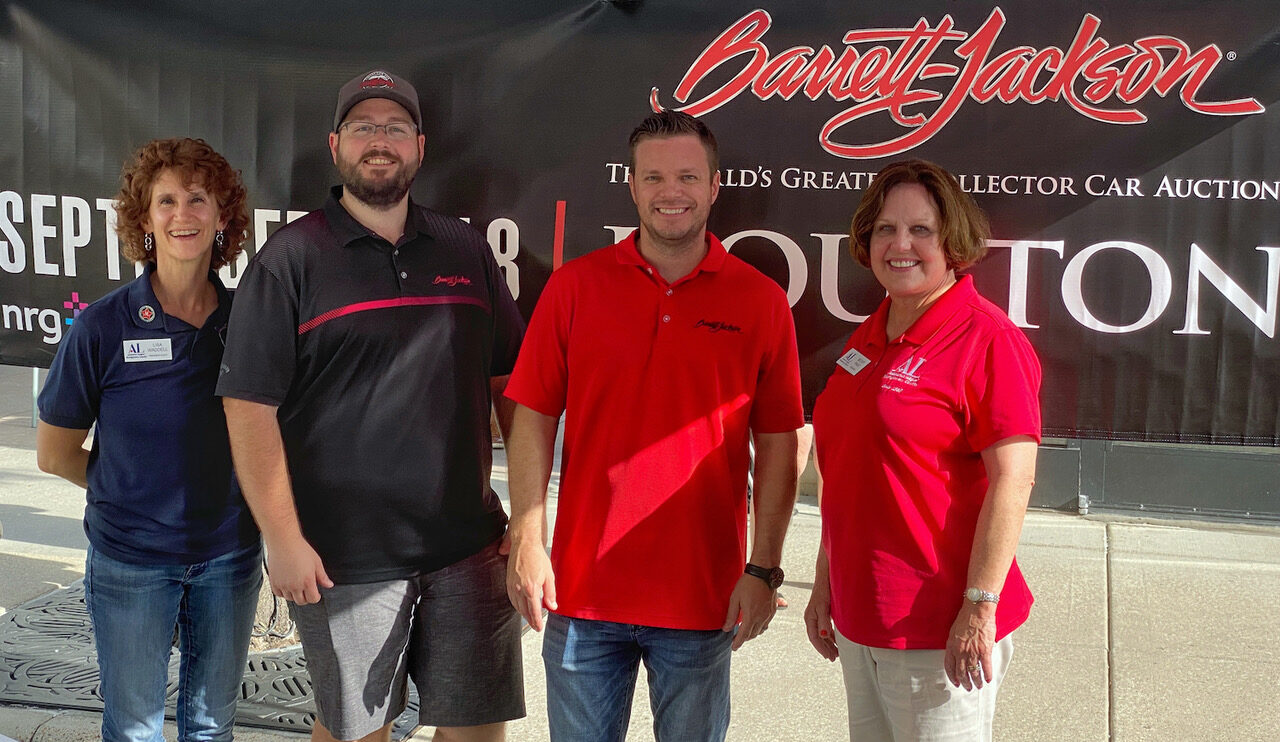 Representatives from Barrett-Jaskson, The World’s Greatest Collector Car Auctions®, visited The Woodlands Car Club’s September car show at Market Street in The Woodlands. They were promoting Barrett-Jackson’s first ever auction in Houston. President Becky Page and President-Elect Lisa Waddell thanked Barrett-Jackson for their generous donation to Assistance League of Montgomery County. The organization was the designated third quarter charity for the car club and the Market Street Change for Charity program. 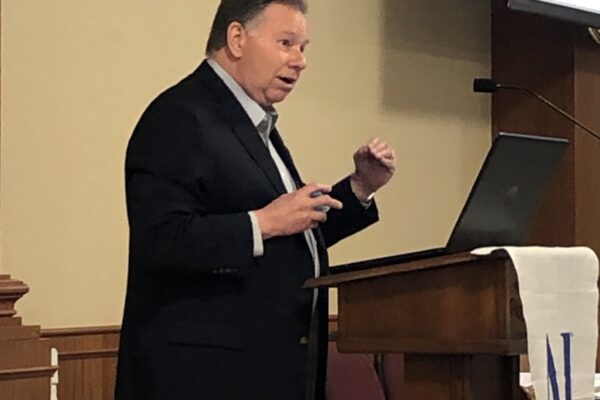 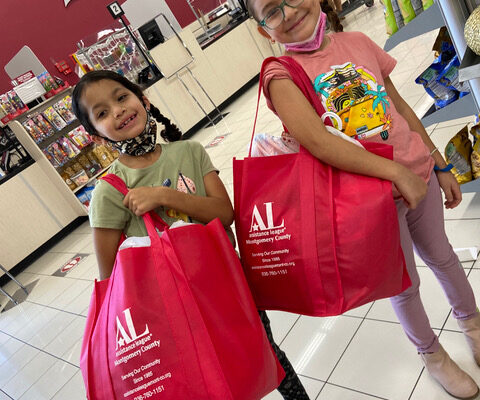