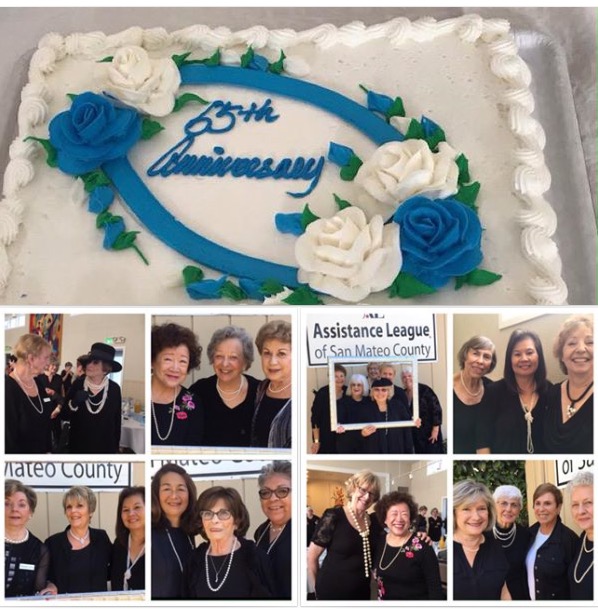 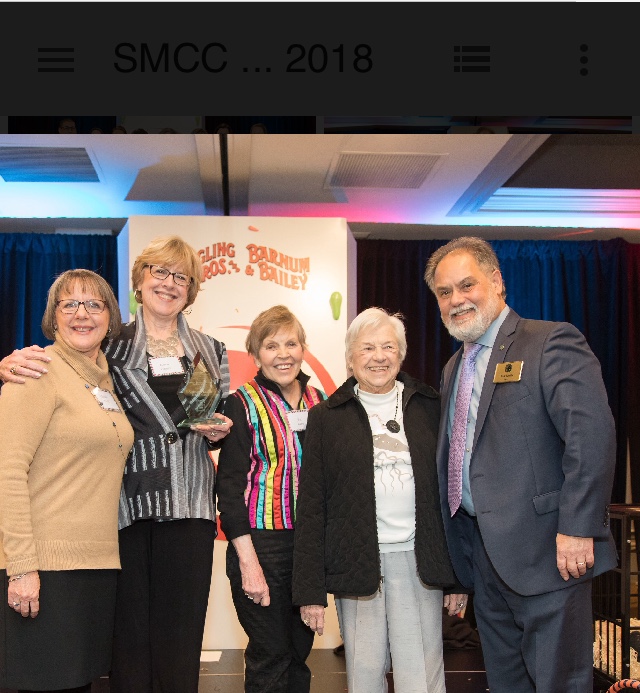 By Jon Mays of the Daily Journal

A Belmont couple going through their parents’ estate in San Francisco donated bags of clothing including about 30 suits to the Assistance League of San Mateo’s Turnstyle Shop on North B Street.

Standard stuff, of course. Until they got a call from a worker there asking questions about the items they dropped off. Turns out the workers there found around $850 in cash in one of the inner pockets and wanted to make sure the money was returned to the proper person.

“It was so cute. The ladies there are volunteers. They do good stuff and they are good people,” said John, who didn’t want to give his last name.

While cash could be easily pocketed, John and his wife were appreciative of the call and felt it important to point to people doing the right thing.

“Needless to say we were thrilled to get this call, we went by and picked it up that afternoon, the ‘ladies’ that worked there were quite happy to get the funds returned. … We thought it remarkable … the honesty and courtesy they exhibited was to our minds, noteworthy,” he said.

According to Assistance League President Karen Tunnell, there was no question that the volunteers in the shop had to try to find the rightful owner of the cash. They did so with a little detective work, by checking the donation slips and also the caller ID because John’s wife had called in advance of dropping off the bags of clothing, she said.

It was a positive result overall and part of the overall mission of the organization. While they typically will find tissues, earrings or sometimes pills in donated items, Tunnell said it is not always easy to track down people who have left valuables in donations, recounting how they have found money in a book once.

“If we can find out who owns something, we give it back,” she said. “It’s how the ladies are, it’s why they volunteer.”

The organization has been in operation since 1953 and funds a number of charitable organizations including CORA, LifeMoves, CASA, the Maple Street Shelter and Mills-Peninsula Senior Focus. It also provides six scholarships of $2,200 to students at local community colleges and also conducts Operation School Bell, which provides 1,600 children clothing, shoes and personal hygiene kits.

As far as charitable organizations, the Assistance League is seldom noticed from its humble but well-organized resale shop on North B Street in San Mateo. But it provides good work and its 118 members are dedicated to helping the community — as evidenced by their extra effort in helping John and his wife get their money back.

At times we may think that the world is a cold place and that the Peninsula’s soul has been taken over by forces beyond our control. Tension arises in odd places at times. But it’s refreshing to know that there are good deeds being done among those who might otherwise go unnoticed. For me, it’s nice to shine a light on that at times as a reminder to us all that doing the right thing is just the natural course of being for those among us. It is a condition to which we should all aspire.

Jon Mays is the editor in chief of the Daily Journal. He can be reached at jon@smdailyjournal.com. Follow Jon on Twitter @jonmays.

Assistance League of San Mateo County’s Legacy of Literature program was a big hit with 140 teachers receiving bags of books, pencils and bookmarks.

February 24th members hosted three hours of storytelling where each child received two books, a pencil, and a bookmark. 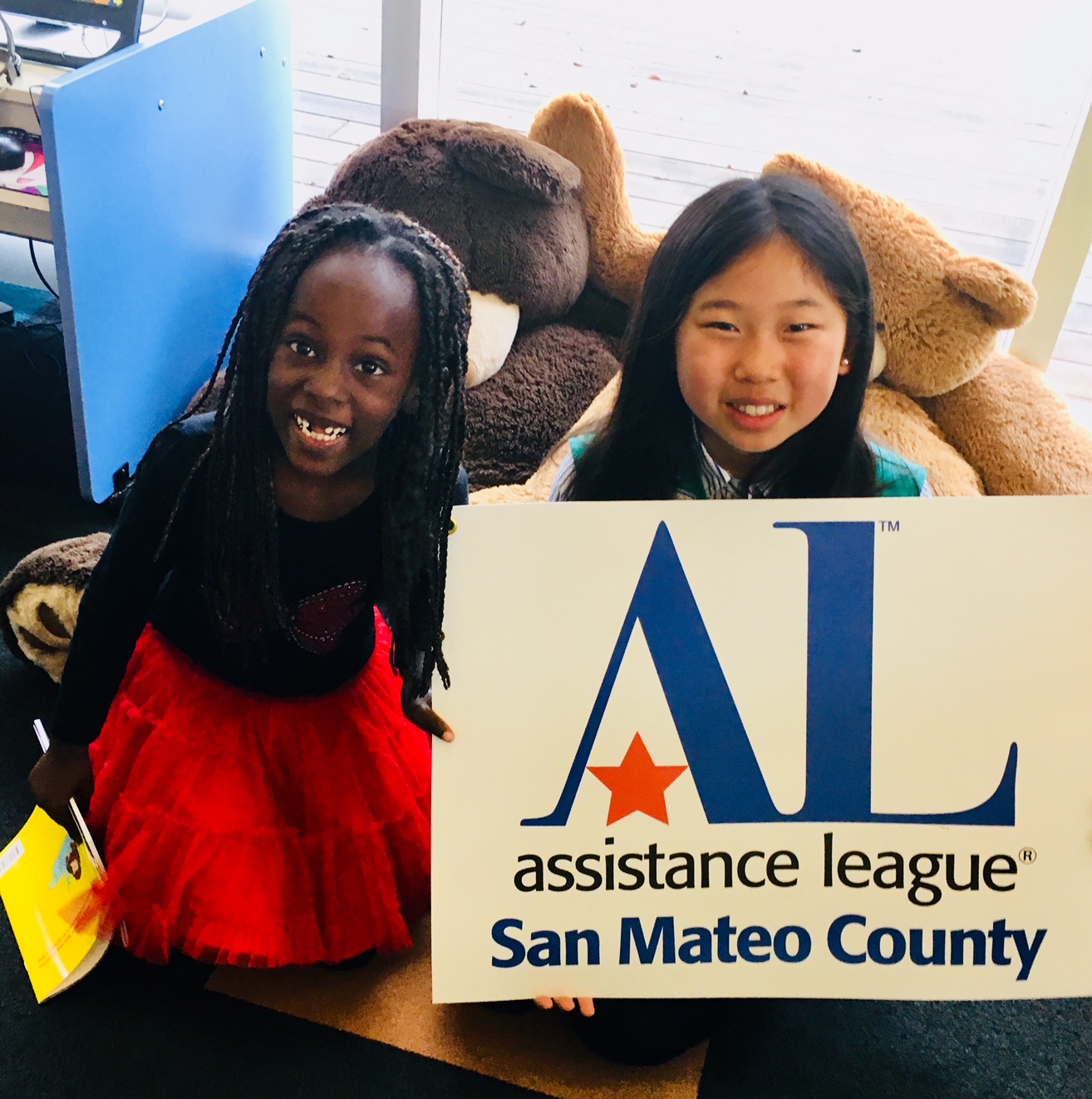 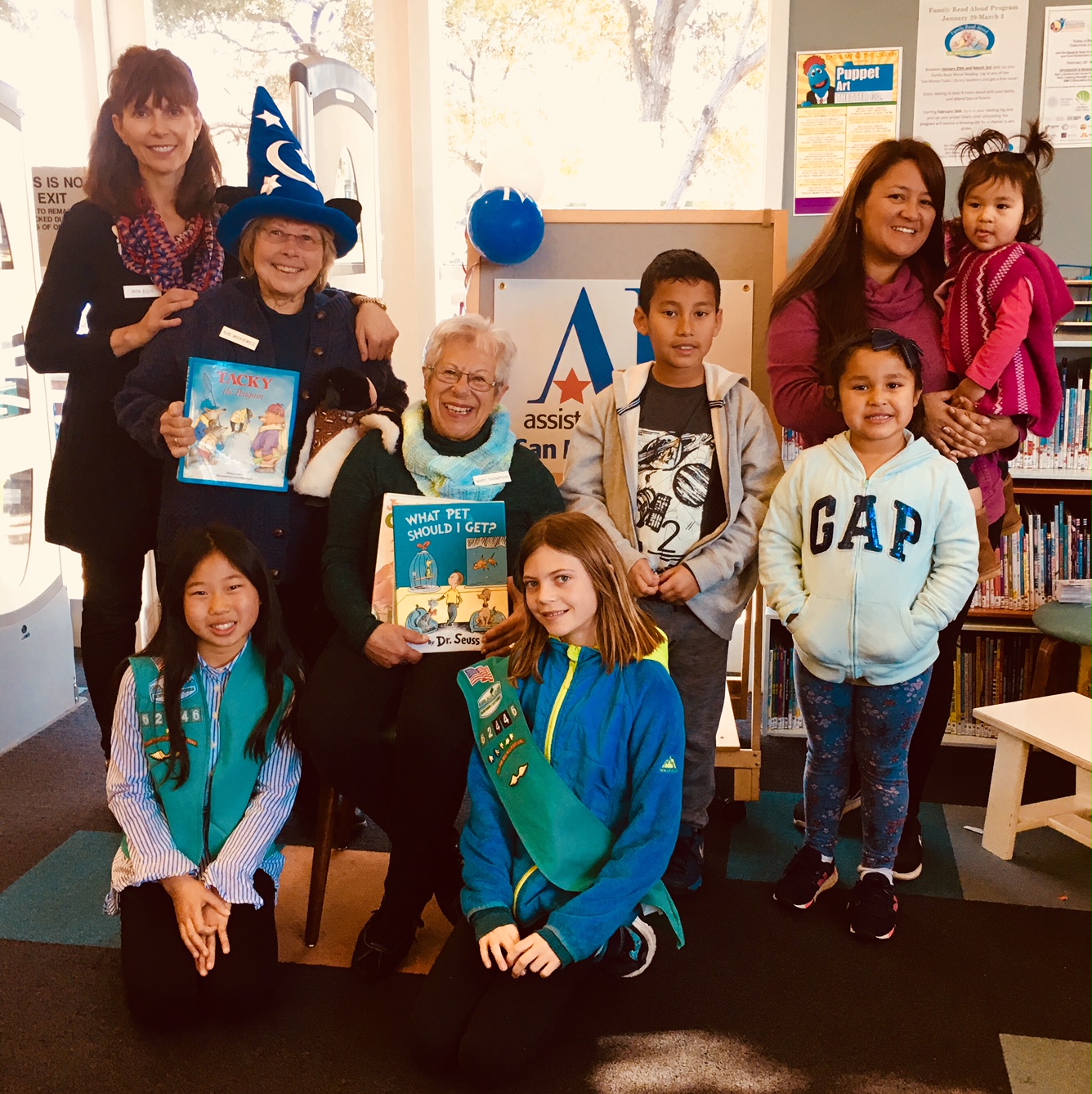 We were honored to have State Senator Jerry Hill speak at our September 2019 General Meeting. 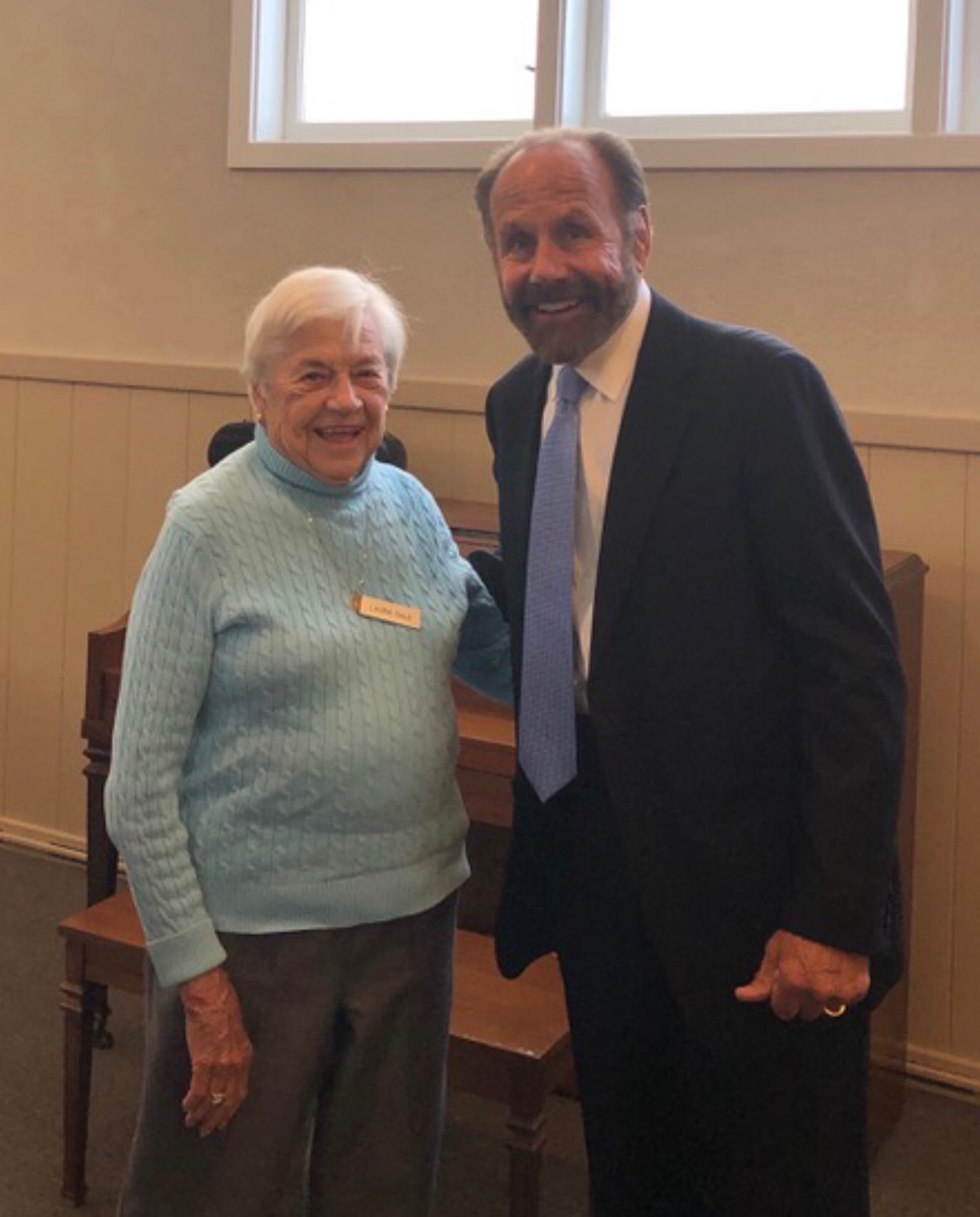 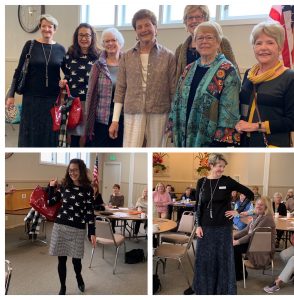 At our Oct. 2019 general meeting we were treated to a special fashion show. Our “model” members showed off fashions from our Turnstyle Shop.