Posted on March 25, 2020 Categories: Uncategorized No comments yet 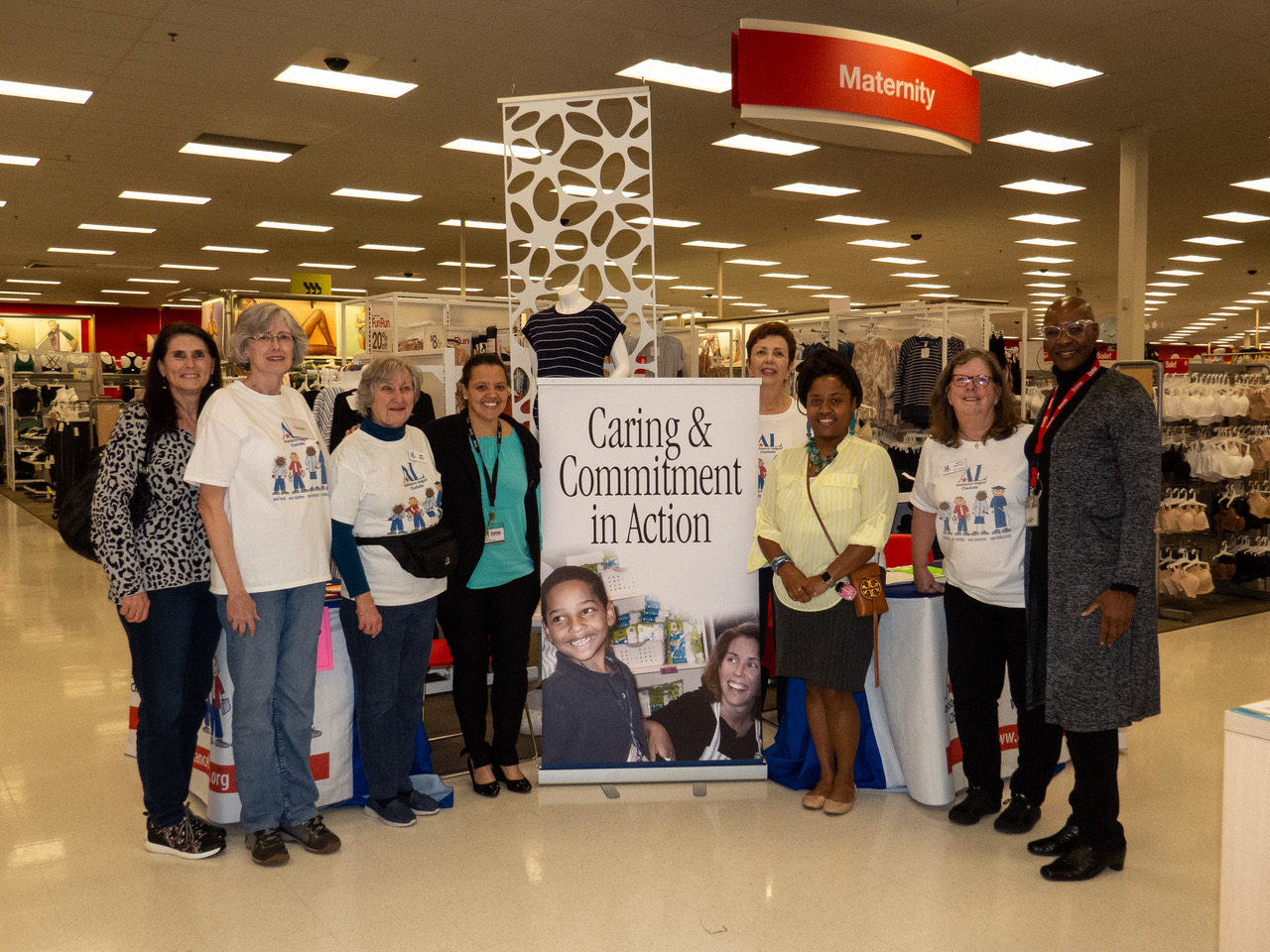 Member volunteers from Assistance League of Charlotte (ALC) were able to assist 33 students from two local middle schools during its second annual Operation School Bell® Shopping Event in March. The event was held at Carolina Pavilion Target. Each student was allowed to spend $125, including tax on school appropriate clothing of their choice. Besides getting new clothes, students and parents were to tally the costs and stay within the budgeted amount. In addition, books and hygiene kits from ALC were distributed after check-out.

“The true blessing is the opportunity. This is awesome. The families will remember this,” according to a social worker from one of the schools.

One student, BH, was particularly thrilled with the opportunity to select some new clothing. The young man came to the U.S. from Eritrea, an African country, six years ago. On the voyage his father died, leaving BH without family.  Charlotte became his home with help from others from Eritrea, began school in Charlotte Mecklenburg Schools, and is/was set to graduate this spring.  He has flourished and has been accepted into college. 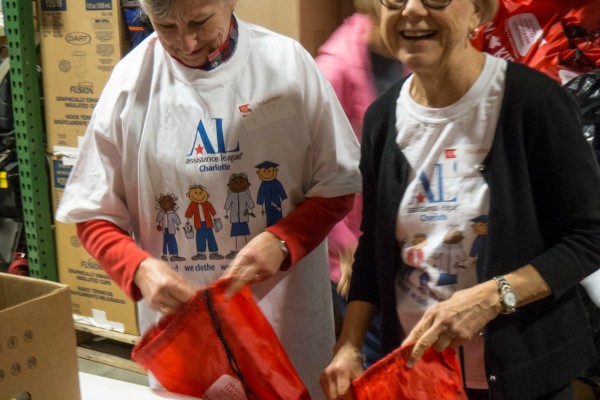 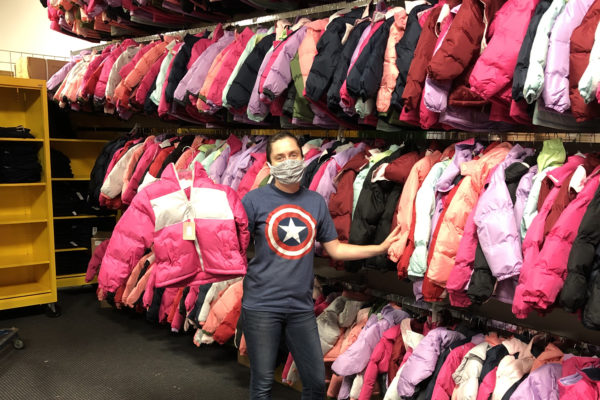