Posted on March 10, 2018 Categories: News Comments are off for this post 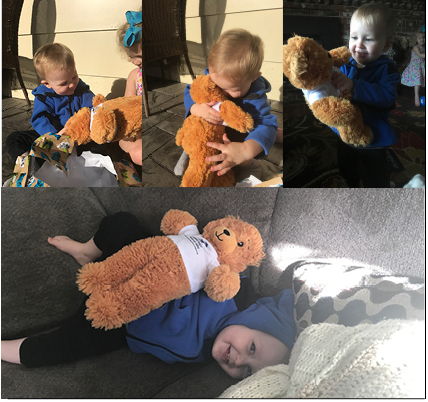 In case you were wishing for a follow up on the little boy named “Bruce” and his Assistance League bear – we have it and it’s like a fairy tale ending.

Once upon a time “Bruce’s” sister had to go to Loma Linda Medical Center’s emergency room and received an Assistance League bear. When she got home her little brother Bruce and “the bear” became best buddies and he named him “AL”.   Bruce’s dad is in the military and the family thought “AL” was a reminder of his dad while he was away for long periods of time.

Bruce’s dad got orders to transfer to Northern California and, in the course of that move; the family dog got ahold of “AL” and made him almost unrecognizable! Little Bruce was devastated! Mom jumped into action and contacted Loma Linda Medical Center who in turned contacted Joy Kihara who contacted me.  Mom asked if she could purchase a replacement “AL”.  The Operation Bear Hug Committee and Philanthropic Programs Committee unanimously agreed that Bruce should receive a new “AL” free of charge. A friend of the family picked up a new “AL”, mailed him to the family in Northern California and everyone lived happily ever after! The proof is in the pictures that Bruce’s mom provided to us! Just makes you smile – doesn’t it? We definitely put the “sparkle” back in Bruce’s eyes! 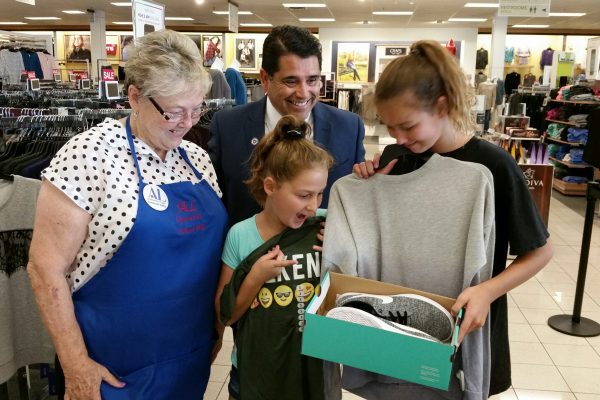 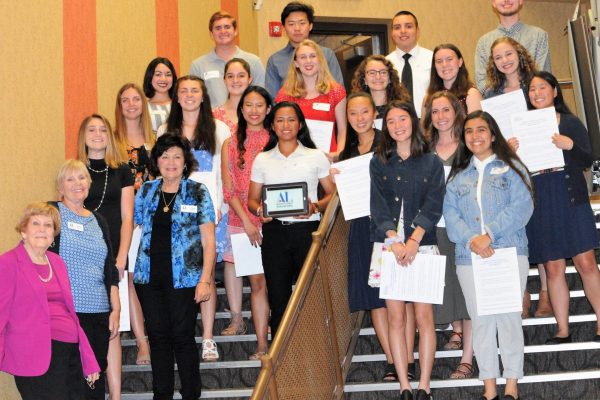 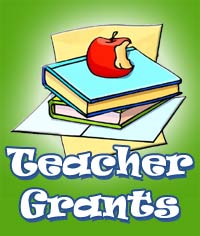 Why does Assistance League Award Grants to Local Teachers?