Posted on July 4, 2018 Categories: Uncategorized Comments are off for this post 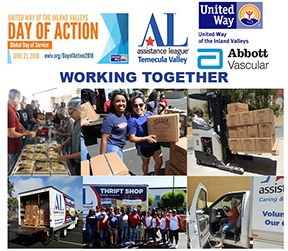 Assistance League of Temecula Valley partnered with United Way of Inland Valleys and Abbot Industries to package and deliver 71,600 meals to food pantries in the Temecula, Murrieta and Lake Elsinore communities.

On June 21st Diane Koirth delivered the Assistance League truck to the Abbott parking lot where Abbott volunteers were packaging the individual meals and placing them in boxes. These boxes were then loaded onto the Assistance League truck. The truck full of meals was moved at the end of the day by member, Jean La Barbara, to the parking lot of the California Highway Patrol for overnight security.

On the morning of Saturday, June 23rd, Diane Koirth, drove the ALTV truck to the US Bank parking lot on Jefferson Avenue where she was met by Dorcas Shaktman, Community Ambassador, Anthony Richardson, Sr, Development Officer, UWIV, and seventeen volunteers from Abbott, US Bank, Anheuser Bush and UWIV.

The truck was unloaded and repacked for order delivery to the pantries. H.O.P.E picked up their order on-site and Diane and Dorcas delivered the two remaining orders to Temecula and Murrieta

A big “THANK YOU” to Diane Koirth and Jean La Barbera for donating your truck driving expertise! 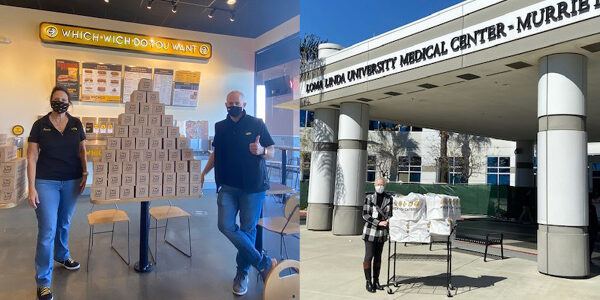 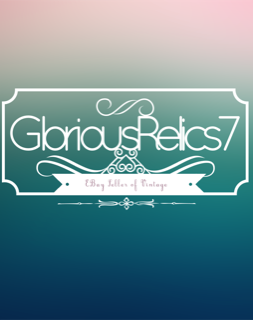