Posted on October 12, 2020 Categories: Uncategorized Comments are off for this post 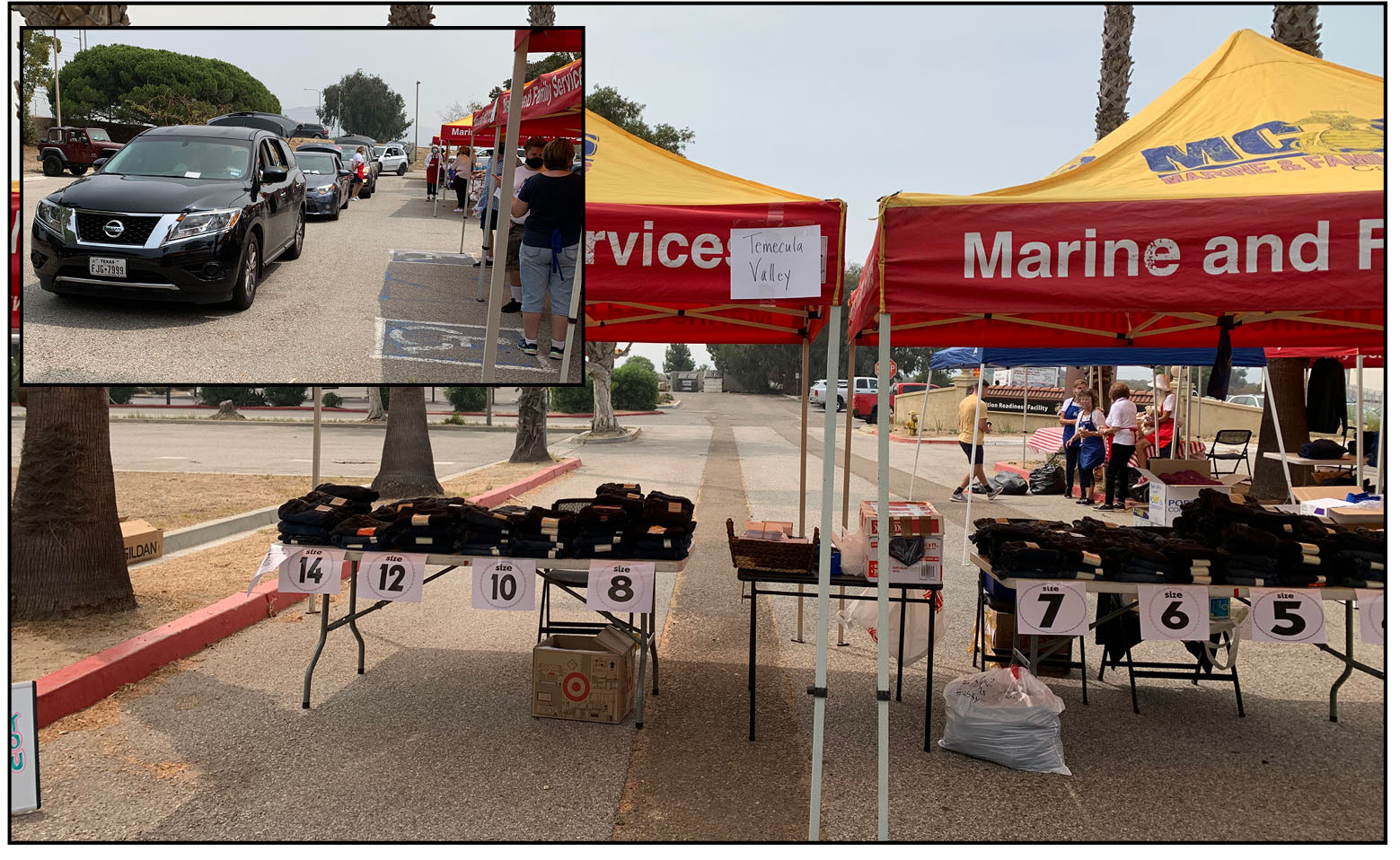 What could be better than a drive-thru event where new clothes are placed in your car? Not much as the families at the Camp Pendleton Back to School event, hosted by Assistance League of Temecula Valley’s Chapters for Children program, and 6 additional Southern California AL Chapters, found out. The recent dressing event, held over the September 12 &13 weekend, drew 393 students of low-income military families with each receiving new school clothes, including jeans donated by our Temecula Valley chapter for the 181 boys in attendance. While this 2020 September weekend function may sound very similar to past Back to School events the Chapters for Children program have hosted, this years’ dressing was anything but similar.

Like most activities during the “Year of the Pandemic”, our function needed to be modified to align with state and county mandates. Therefore, instead of being held inside the Marine Transition Center, this year our dressing became a drive-thru experience with cars arriving at a predetermined time and then following a mapped route. Instead of volunteers with military personnel, which is why this program is very popular with volunteers, it sometimes became an entertaining game of Pantomime, as a way to communicate, as windows were rolled up and masks were worn by all. And instead of students being able to “shop” among the stacks of merchandise themselves volunteers became their personal assistants by doing all the shopping. 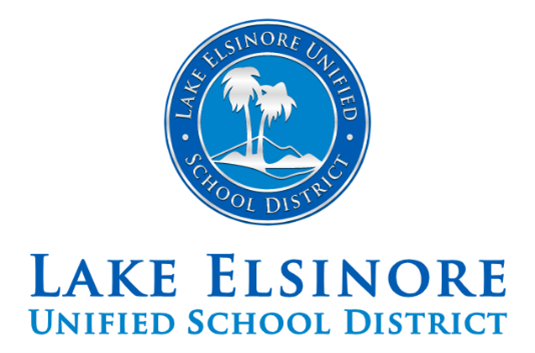 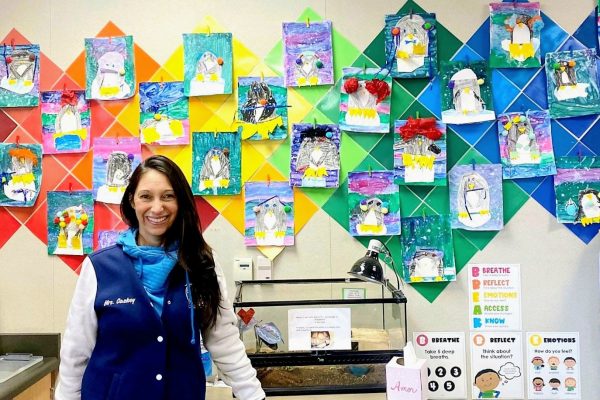 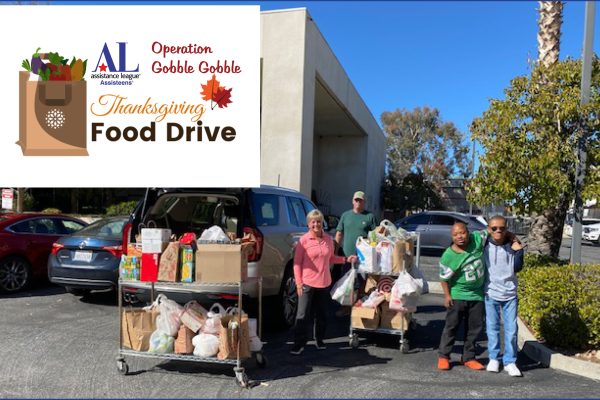