Posted on May 13, 2022 Categories: News Comments are off for this post 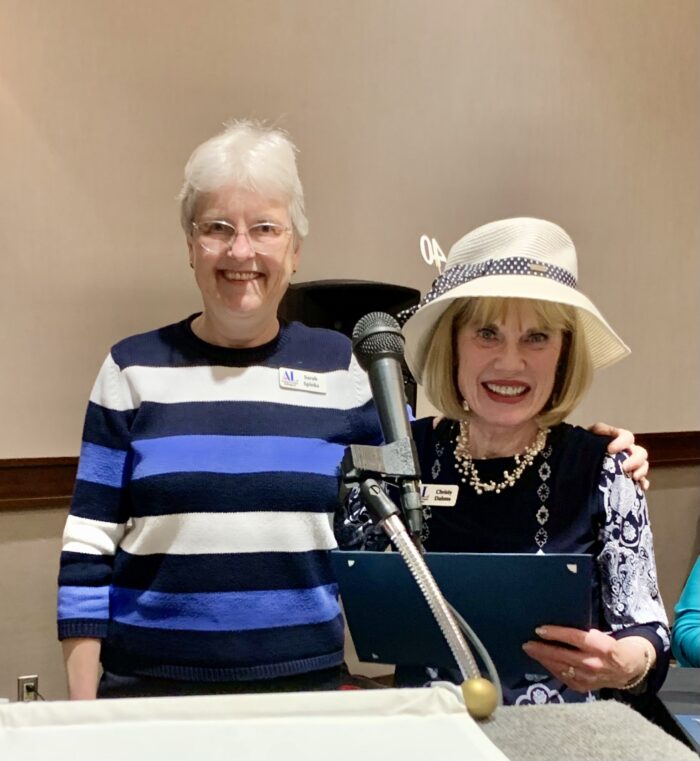 The Anne Banning award was presented to Christy Dahms by President Elect, Sarah Spinks. The Anne Banning Leadership award is named after the founder of Assistance League, who promoted the growth of effective volunteerism through leadership and education.

Christy demonstrates personal commitment to the mission and values of the chapter as well as representing the mission and values in the community. She is an ambassador for Assistance League, ranging from the formal, as a public speaker for our chapter, to the informal, during her interactions as she constantly promotes our philanthropies and what Assistance League stands for. 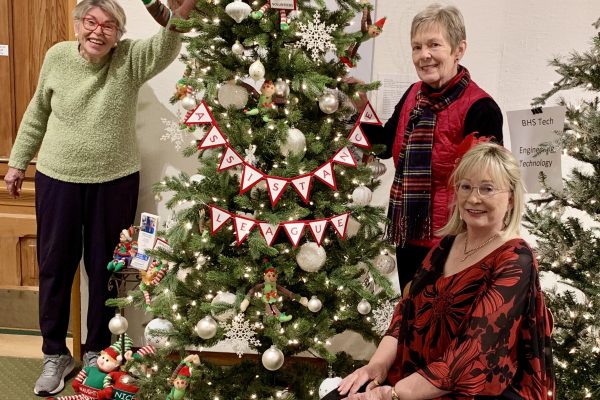 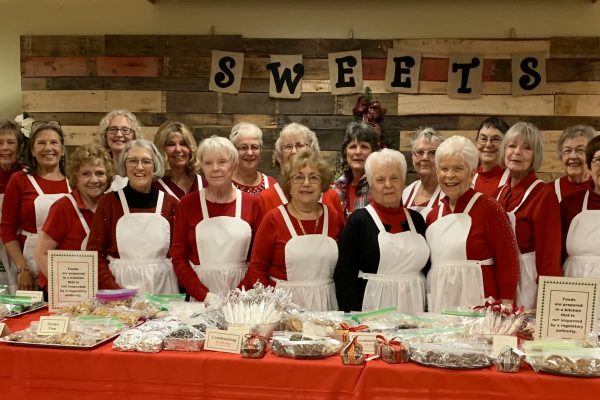 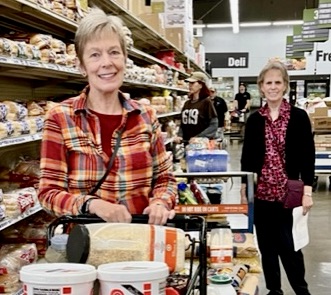