Operation School Bell® Award presented to the City of Roseville 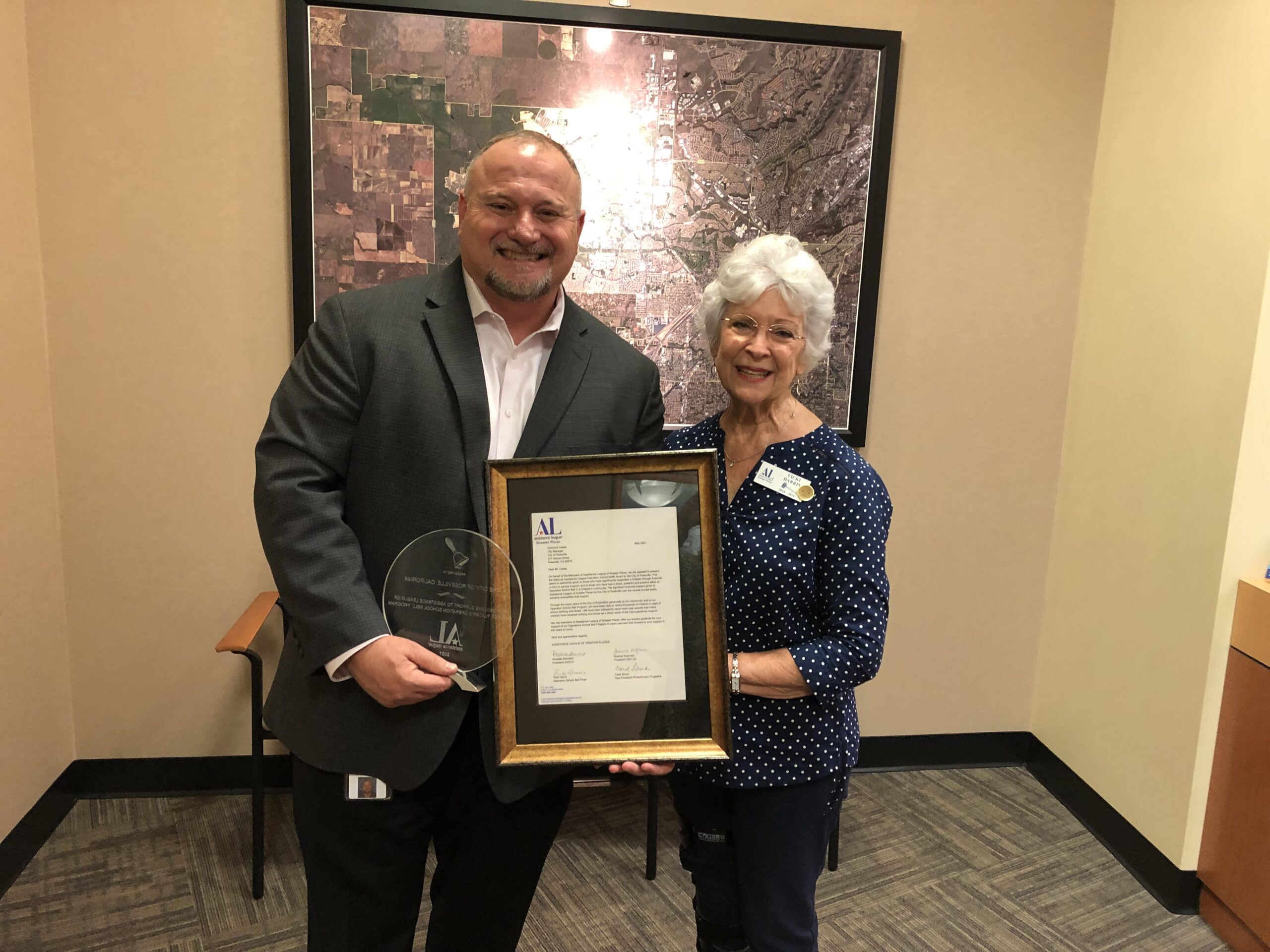 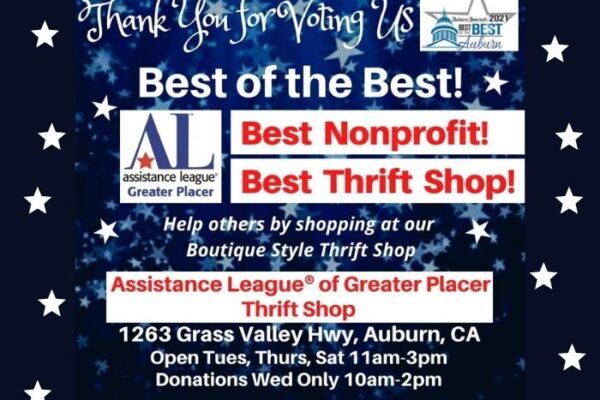 Voted Best of the Best for Nonprofit and Thrift Shop! 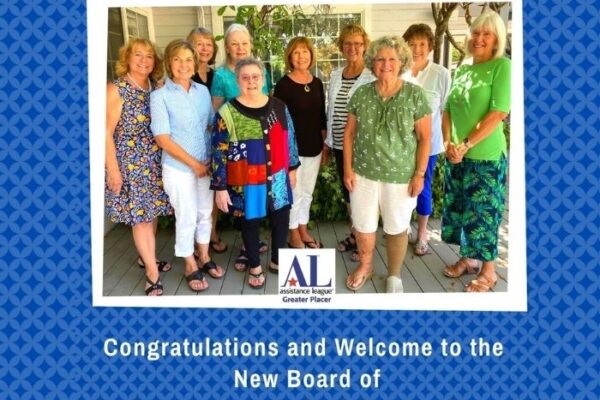 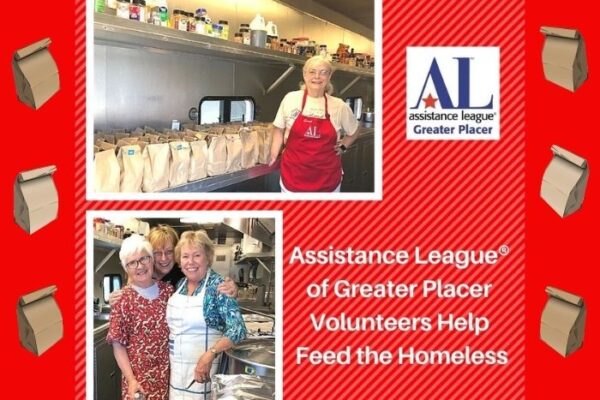