Award recipients are chapter members who have been a member for a significant number of years, and have given outstanding “behind the scenes” service. The award is named for the co-founder of Assistance League who was less visible and filled the role of hardworking “behind the scenes” assistant to Anne Banning. Ada Edwards Laughlin was a graduate of Stanford University (1898) and a pioneer with women’s college basketball. She was active in many Los Angeles organizations but her favorite was Assistance League. She was instrumental in the development of Assistance League as a national organization in 1935.  The first National Ada Edwards Laughlin award was presented to Santa Monica member Anne Salenger in 2015. 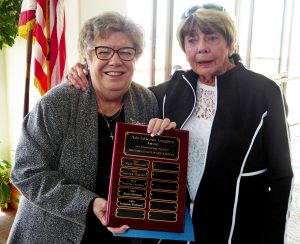 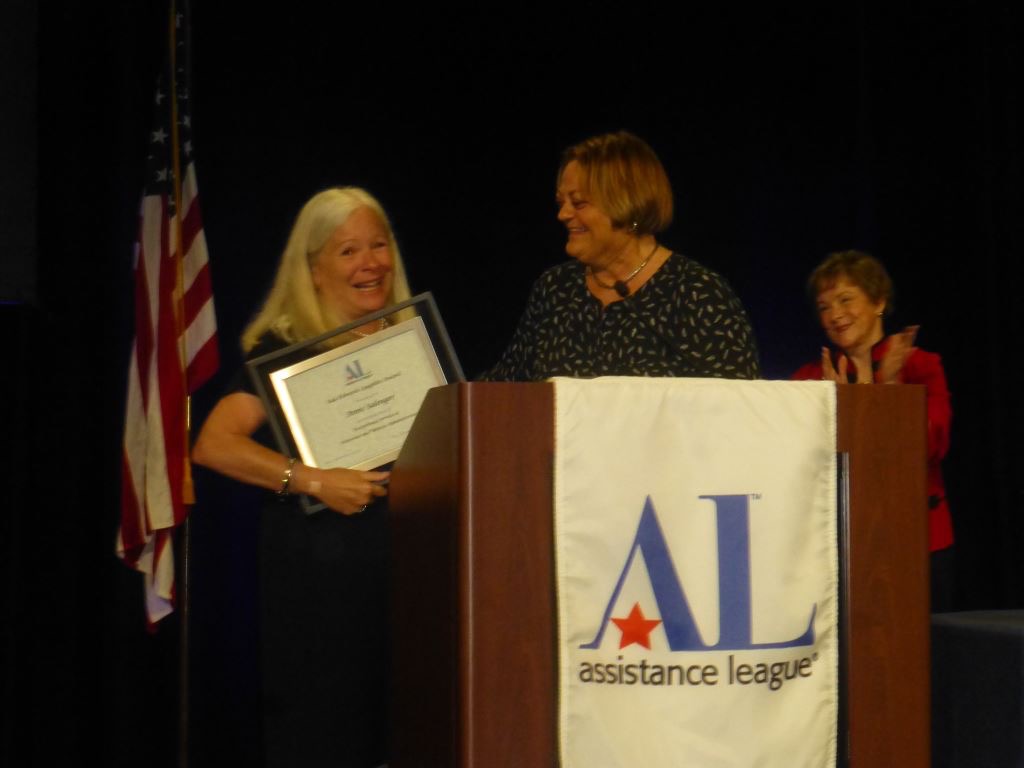 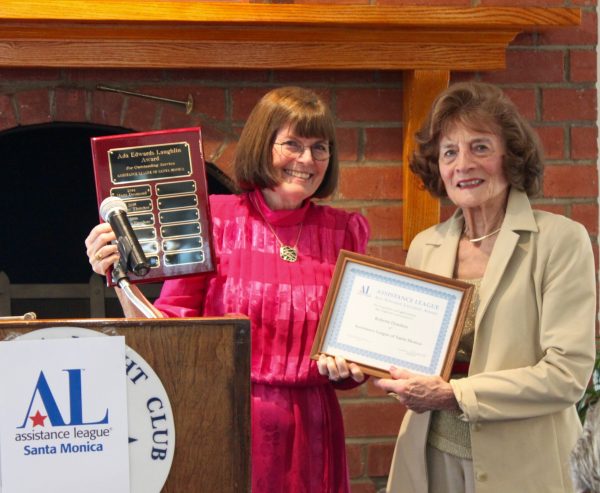 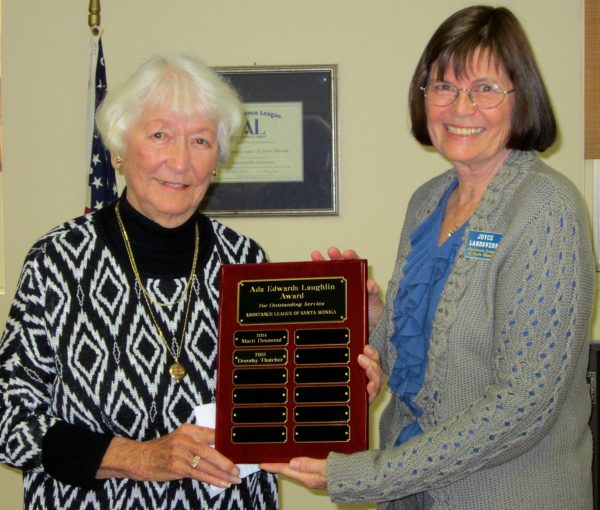 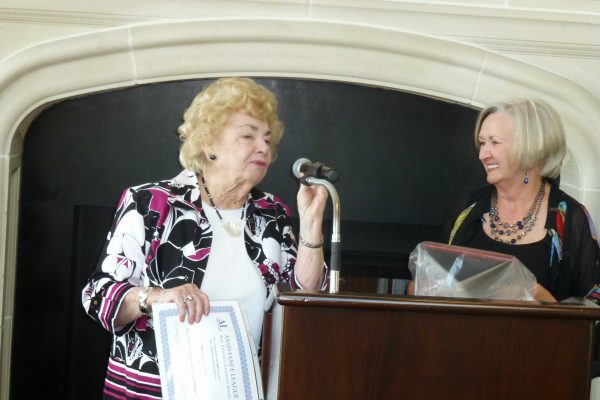 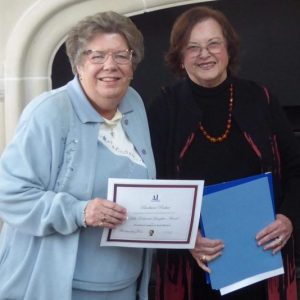