Posted on May 6, 2021 Categories: Events, News Comments are off for this post 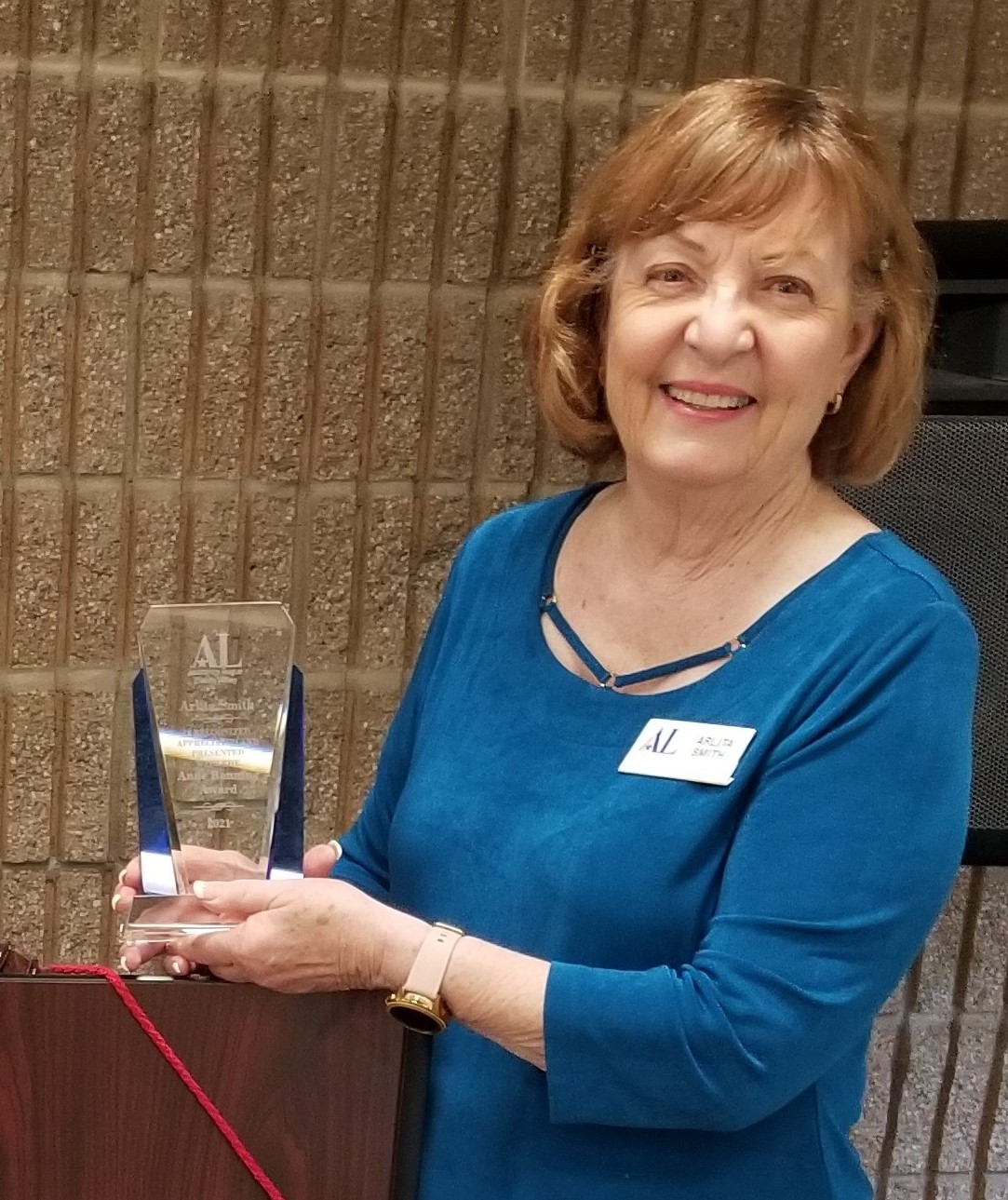 Arlita Smith recently received the Anne Banning Leadership Award named after
the founder of Assistance League, who promoted the growth of effective volunteerism
through leadership and education. This award demonstrates the importance and value of
leadership to Assistance League chapters, while also honoring the accomplishments
and dedication of the recipient. Arlita has continually served in many major leadership
roles. She has led in the creation of new chapter programs and initiatives and
represented the chapter mission and values in the community. Congratulations, Arlita. 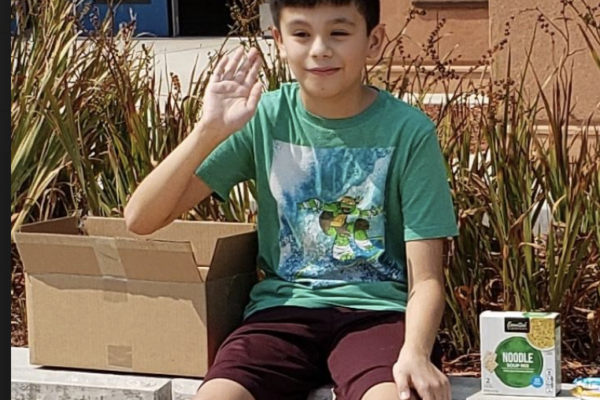 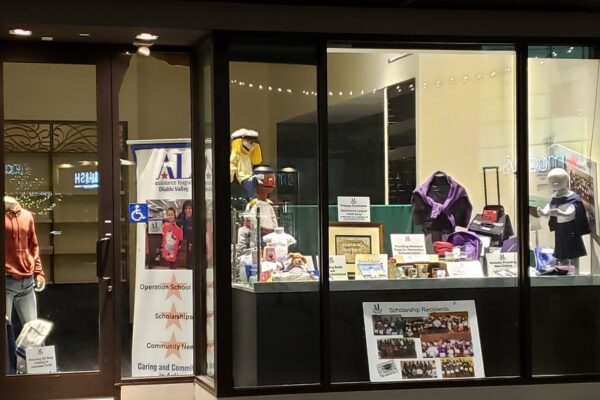