Celebrating Over 50 years of service in Contra Costa County!

Since chartering as a chapter of National Assistance League in 1967, Assistance League Diablo Valley has been serving Contra Costa County community for over 50 years. Last year our members along with our Assisteens® Auxiliary devoted over 33,000 hours to community service and served 10,000 people returning $331,000 to meet the needs of people in the Contra Costa County.

We are an all-volunteer, 501(c)(3) nonprofit organization whose mission is dedicated to improving lives in our community through hands-on programs in three focus areas: Operation School Bell®, Scholarships, and Community Needs.  Our primary fundraiser is Assistance League Thrift Shop at the Way Side Inn in Lafayette, CA. Other funding sources include grants, corporate and individual donations.

See The Significant Dates in our Chapter’s History 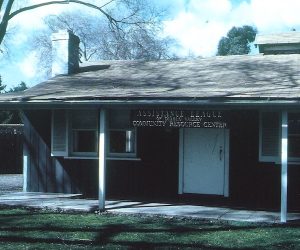 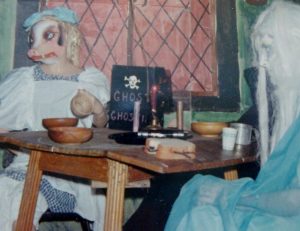 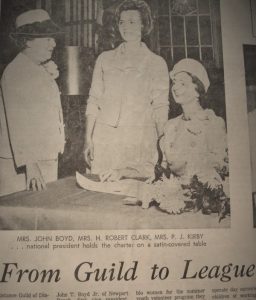 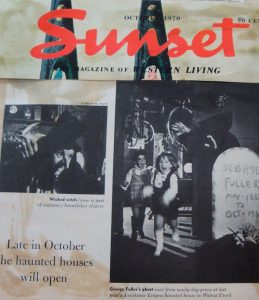 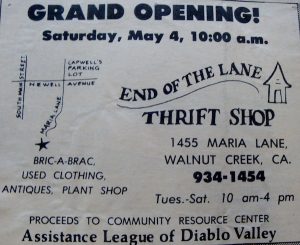 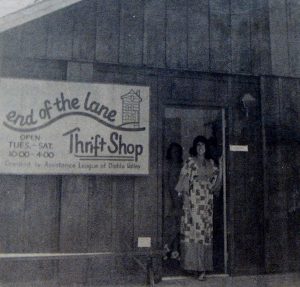 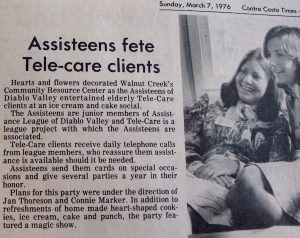 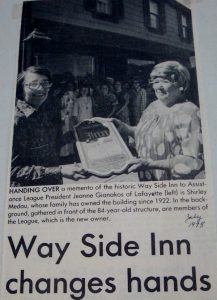 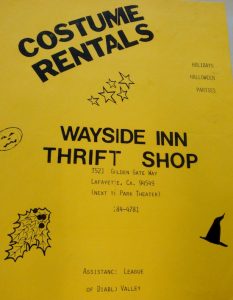 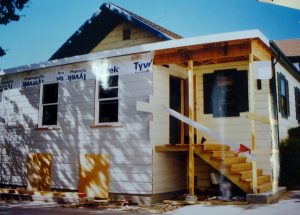 HISTORY OF ASSISTANCE LEAGUE NATIONAL ORGANIZATION
Assistance League was the first nonprofit, nonpolitical, nonsectarian organization founded in the west to recognize the potential of volunteers in helping those less fortunate to a better, more meaningful life.

Anne Banning, founder and Ada Edwards Laughlin, co founder were members of a small group of prominent Los Angeles ladies who did local charitable work beginning in the mid 1890’s calling it Assistance League.  In April 1906, the women of Assistance League responded to the San Francisco earthquake and fire by collecting money and sewing clothes that were sent to San Francisco.

As America entered the war in Europe, Anne Banning in 1917 organized the Los Angeles Red Cross unit and served as its Director.  Its fundraising unit was the Red Cross Thrift Shop which became the model for Red Cross shops across the country using Anne Bannning’s printed guidelines.

As needs in adjoining communities were recognized, other organizations wished to follow this philanthropic philosophy.  Anne Banning and Ada Laughlin organized National Assistance League® in 1935 to promote the growth of effective volunteerism through leadership training and education.

Today Assistance League has more than 22,000 members and 120 chapters coast to coast and Hawaii that have returned more than $50 million to local communities.