Posted on April 10, 2017 Categories: Uncategorized Comments are off for this post 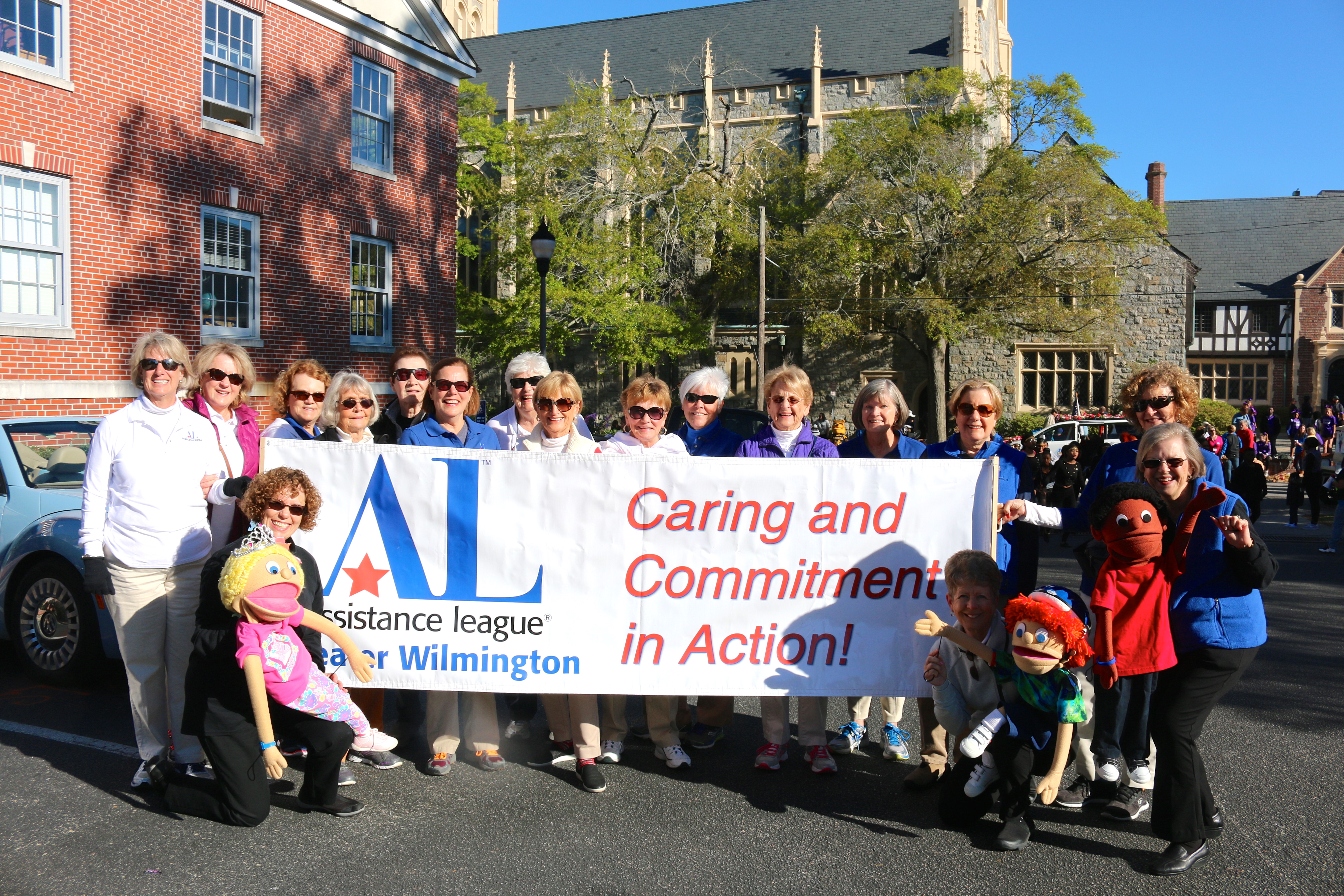 Approximately 20 members of Assistance League of Greater Wilmington marched in the 2017 North Carolina Azalea Festival Parade held on April 8, 2017. This is the largest parade in Eastern North Carolina and organizers state it was viewed by 100,000 people.  The Wilmington chapter felt this would be an excellent instrument to expose Assistance League and their programs to the community. The Kids on the Block™ puppets were featured along with “Slightly Off Key Stringalongs” (SOKS) playing their ukuleles. Members also carried signs highlighting the programs such as Seniors, Children, Educators and of course the Thrift Shop.

The process started in November when our applications was accepted by the parade organizers. Participation was approved by the Board and members. Meetings were held and everything fell into place. The weather was perfect for a parade. A good time was had by all. 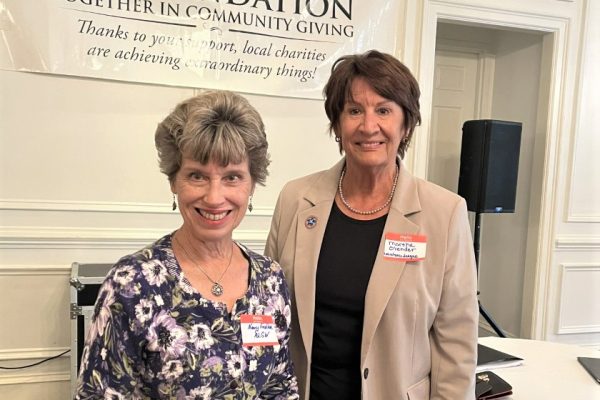 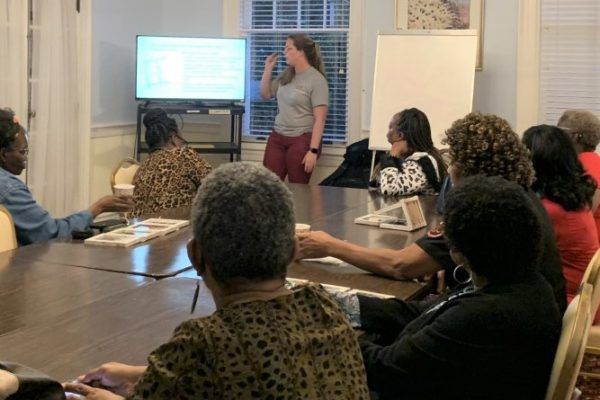