Posted on June 19, 2020 Categories: Uncategorized Comments are off for this post 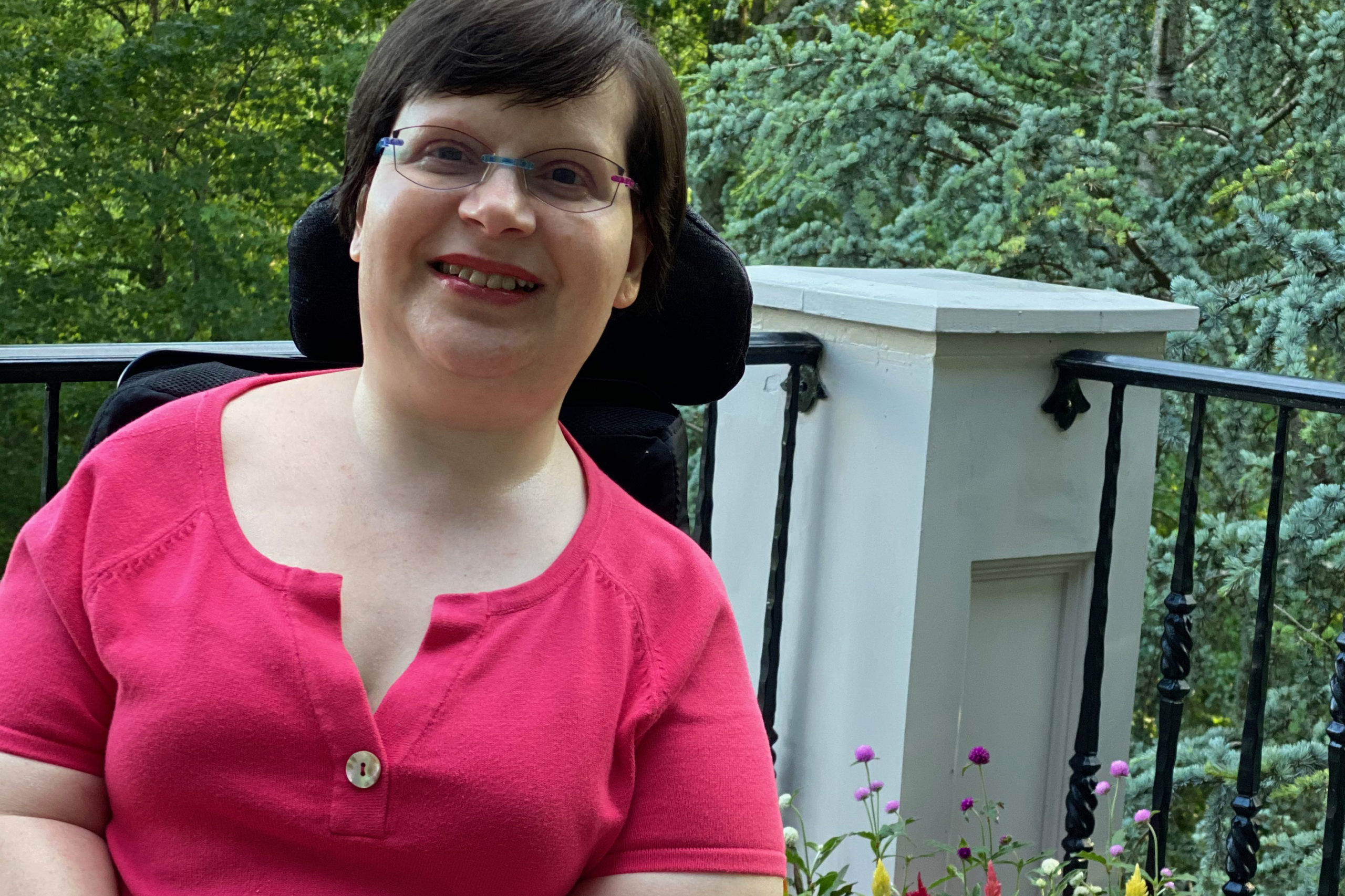 Sharon Kantanie has been the website manager (and now part of our website team) for Assistance League of Nashville for a number of years. She has lived in Tennessee for much of her life and has lived in the Nashville area since 1982. She attended Vanderbilt University as an undergraduate and has a Master of Arts in Teaching from Vanderbilt as well.

Sharon also has an extremely rare medical condition called fibrodysplasia ossificans progressiva, which causes bone to form in muscles, joints, and other connective tissue, significantly restricting movement. As she says about her disability, it isn’t easy. Yet she tries to “see a world full of challenges rather than a world of problems and a world of possibilities rather than a world of limitations.” That is one reason she enjoys computer work: it is something she can do independently.

Another thing she likes to do is memory keeping. She is keeper of her family’s photo archives and enjoys writing family stories, especially about everyday life, something that is sometimes easy to overlook. Her most recent project was called “May Everyday”. One part of the project included answering the following questions:

Right now I’m grateful for my family and our home
Right now this is good: watching flowers start to bloom and creating fairy gardens
Right now this is hard: not seeing people in person except those who live in my home
If I could do one thing right now it would be seeing my sister and her family.
Right now I’m hoping that things will get better sooner rather than later. Until then, I’m doing the best I can.

For more information on Sharon, visit her website at kindnessmatters50.com 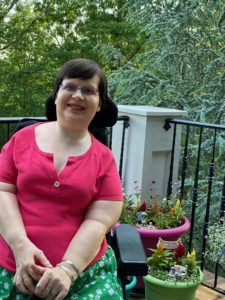 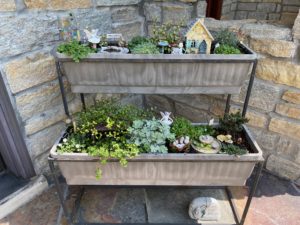 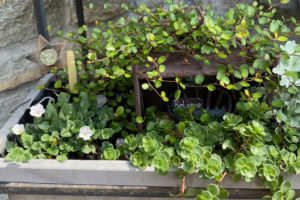 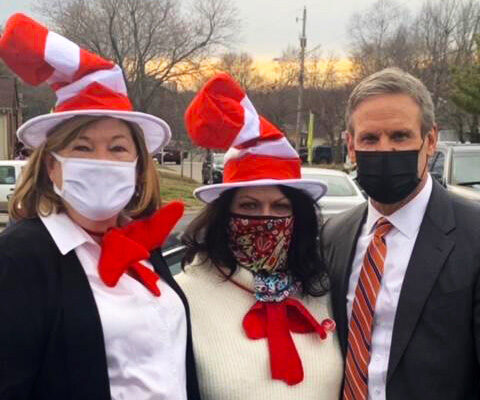 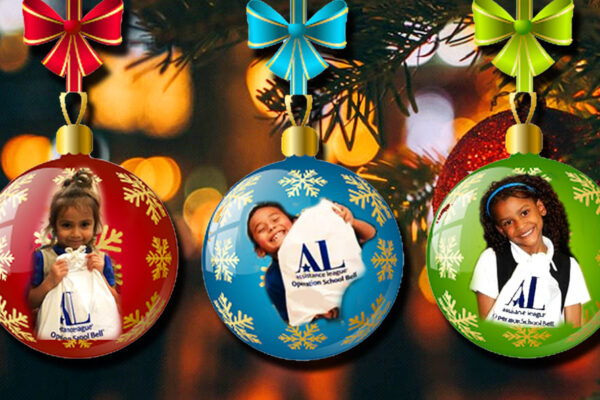 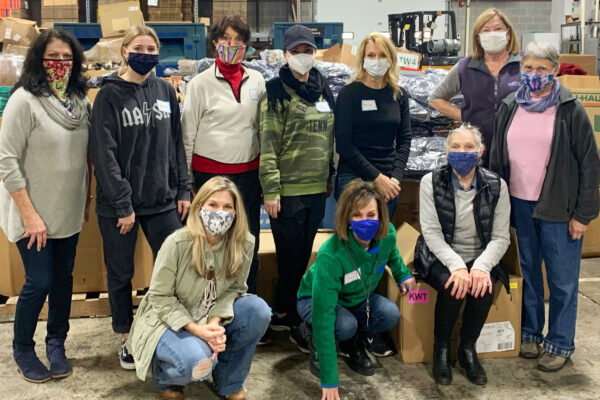