Posted on January 4, 2018 Categories: Events, Uncategorized No comments yet 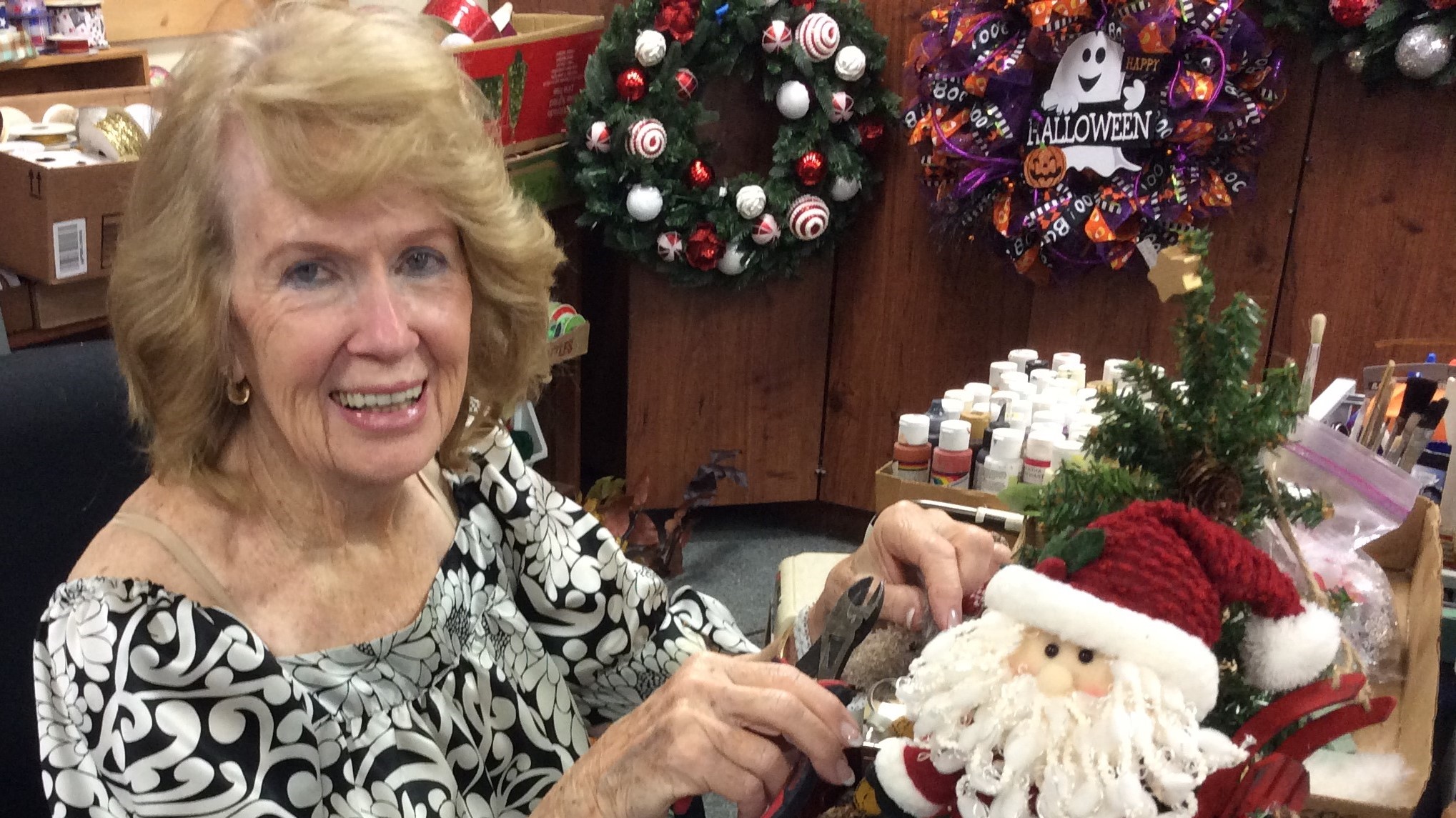 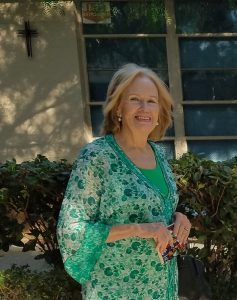 Assistance League of Orange will present local businesswoman and philanthropist Margaret Ann Brennan Greinke with the Community Circle Award on March 11, 2018 at its Embrace Orange Gala in Newport Beach. The award recognizes an individual who exemplifies the core values of Assistance League of Orange. Chapter President Laura Farr remarked, “Margaret is a most deserving recipient of our new Community Circle award.  This award celebrates her service not only to Assistance League, but to Orange County as a whole.  We love that this award is being given in its first year to one of our own.”

Margaret’s affiliations are extensive and reflect her passion of giving to many worthwhile philanthropies. She has served in the Tustin Chamber of Commerce and Lions Club, the John Tracy Guild, 4-H Club, Girl Scouts, American Heart Association, Orange County Historical Commission, Tustin Historical Society, and for over 25 years, Assistance League of Orange. During her years as an Active Member, Mrs. Greinke was a chairside volunteer in the Assistance League Dental Health Center, chaired the Thrift Shop operations and oversaw the Assisteens Auxiliary. Now a Sustaining Member, Margaret can be found on many a Tuesday in the Assistance League Noels workroom, busy making hand crafted items for the group to sell at its annual Boutique Noel holiday show.

In 1986 Greinke was named Tustin Woman of the Year and in 1998 she was the California State Assembly 35th District Woman of the Year. That same year she was recognized for her involvement by the National Conference of Christians and Jews.  Much of Greinke’s volunteering has centered on faith-based activities, including ten years of extra-curricular teaching of religion to Orange Unified school children, making pilgrimages to Lourdes, France with seriously ill patients, and participating in the Parish Nurse Program of St. Norbert’s Church.

She and her late husband Frank H. Greinke founded the Southern Counties Oil Company. Margaret is currently Chairman Emeritus of the Board of the company, now known as SC Fuels. Based in Orange, the company is family owned and operated and provides fuel and fueling solutions to more than 11,000 commercial customers.

The award will be presented to Greinke by her longtime friend and fellow Assistance League member Vikki Murphy, who commented, “Margaret is one of the most giving people I know; yet she is content to work behind the scenes, not caring who gets the credit, just wanting to make the world a warmer, better place.”

For information about the Embrace Orange event and how to purchase tickets click here. 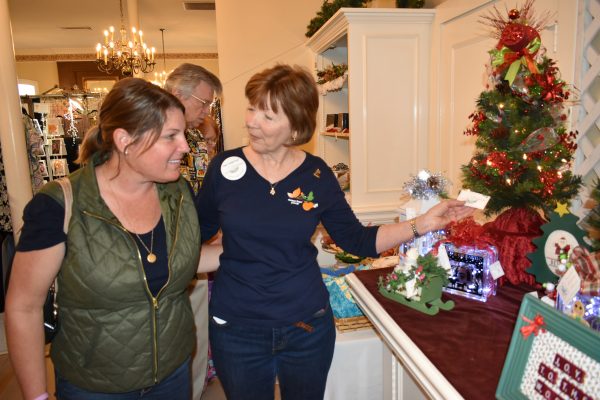 Boutique Noël Just Around the Corner 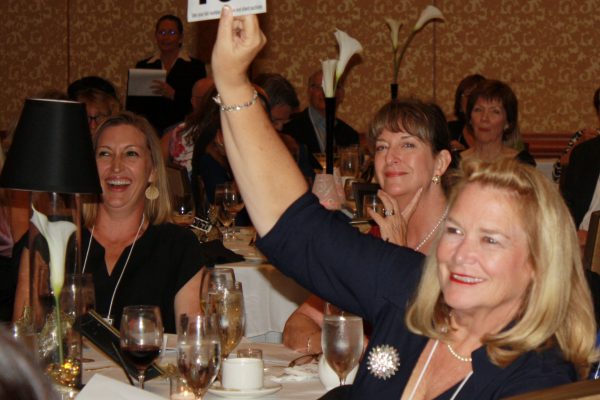 Come Fly With Me – To Embrace Orange