Posted on February 9, 2017 Categories: News Comments are off for this post 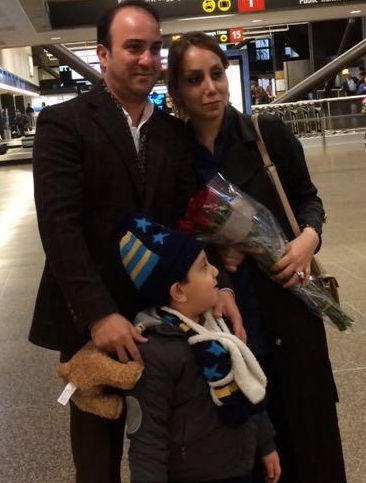 FAFE student Saeid Amouzgar and his family are finally reunited after three long years! He is one of our Financial Aid for Education scholarship students who is studying Engineering at Bellevue College.

Saeid came to the U.S. from Iran seeking asylum in 2014, and his wife has worked on getting her papers to leave ever since. She finally received them in late January, and she and her son were waiting to board a plane in Dubai when our borders were suddenly slammed shut. They were sent back to Tehran where she was interrogated for four hours before being released. Thanks to Judge Robarts’ ruling, they were once again allowed to come to the U.S. and the family is now together again!

The photo of Saeid and his family was taken after they reunited at Sea-Tac Airport on Monday, February 6. 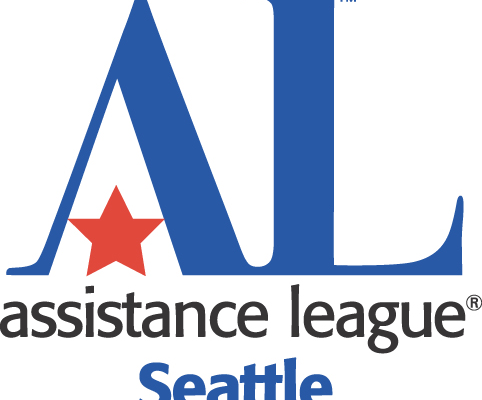 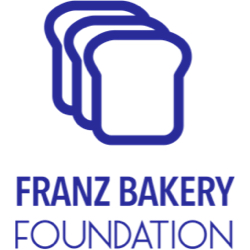 Thank you Franz Bakery Foundation for your generous $2,500 grant! 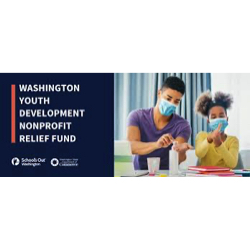 Thank you to Washington Youth Development Nonprofit Relief Fund, The Washington State Dept of Commerce, and School’s Out Washington for a $30,000 Grant!