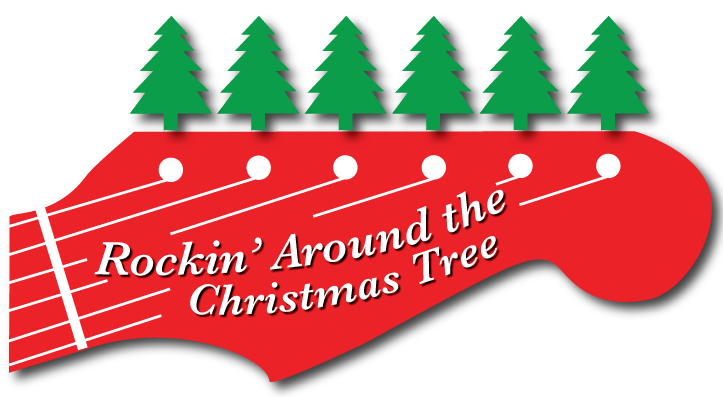 Many thanks to the sponsors, volunteers, donors, and attendees that made the 2019 Gala a great success!

Arriving guests were greeted by the beautifully decorated “Giving Tree”, representing all those who have been touched this year through Assistance League of Bend philanthropic programs.

Assistance League of Bend’s largest fundraiser for its many philanthropies began in 1995 as Festival of Trees at Awbrey Glen Golf Club.  The event has also been held in Sunriver, at Broken Top Golf Club, and for the last several years at the Riverhouse Convention Center, always right before the holiday season begins in November.  The Gala of Trees, as it became to be known, features a sit-down dinner, live and silent auctions, entertainment, fabulous themed decorations and plenty of festivity. Funds raised in the community stay in the community.