Posted on March 13, 2019 Categories: Support for the Arts No comments yet 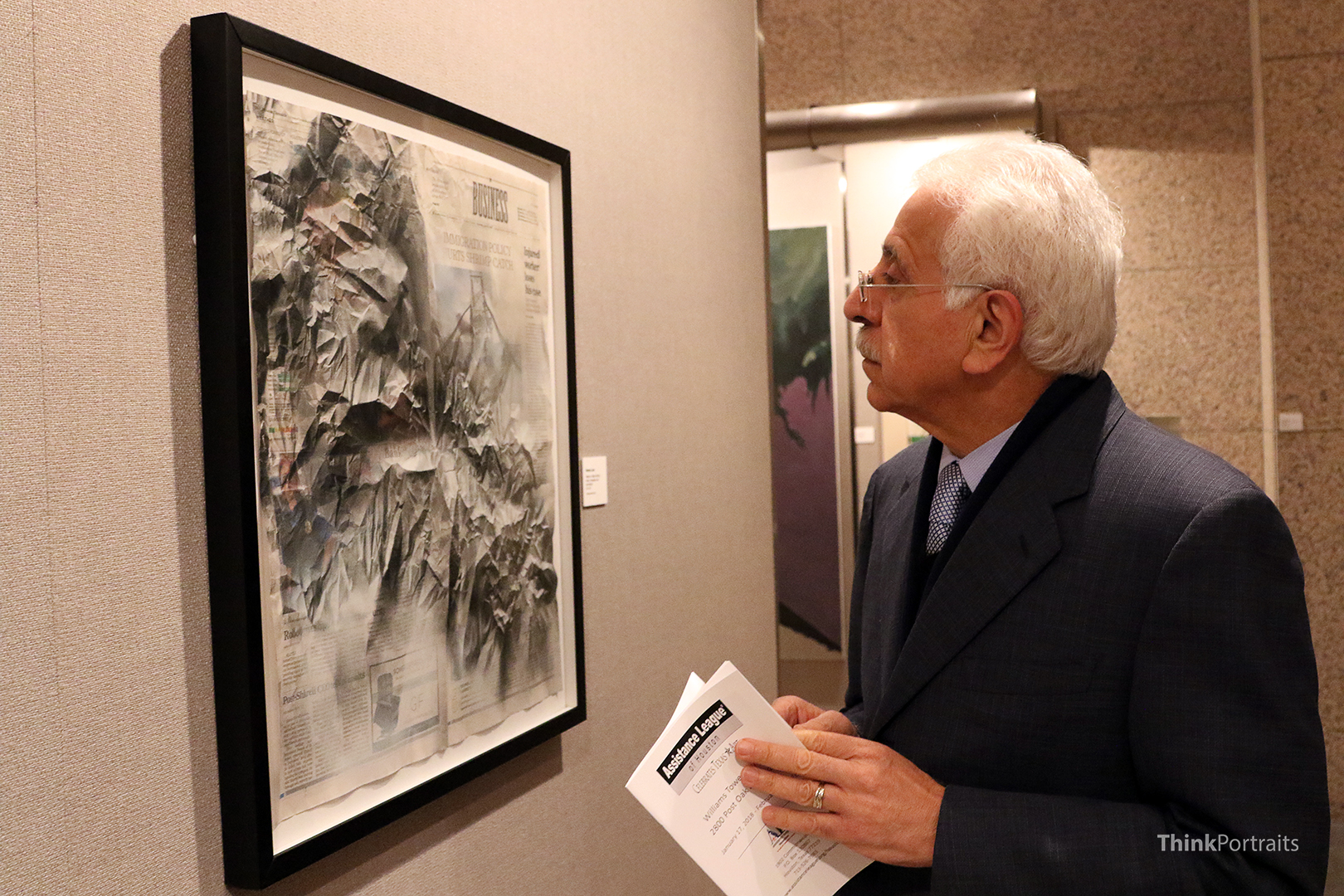 Nela Garzon won first place in our art show.  She is in a long line of emerging artists who have participated in the event’s 49 years.  The show held at KBR Tower, from January until mid March, featured 53 entries from 346 artists who submitted 899 works.  First, second and third place awards are given to artists whose works are selected by a nationally known juror.  Esther Delaquis-Baidoo won second place, and Mihee Nahm won third place.  This year, Jennie Goldstein, assistance curator, Whitney Museum of American Art, New York City, selected winners.  A total of $7,000 is awarded annually.

Jaci Day, committee chair, says Assistance League of Houston’s philanthropic program, Support for the Arts, is growing and expanding its scope to include scholarships and art programs in public schools.  These schools are challenged in funding art-oriented programs.

“This enables us to further our goals of supporting arts and creativity for all ages and all levels of education in Houston, she said.  “Joining us in giving scholarships and enhancing art programs in public schools are Sequoia Di Angelo of the Denali Foundation; George Connelly, Board Advisor for Assistance League and Denali Foundation, Marlene Marker of the Marker Group; Sally Reynolds, curator for Brookfield Properties and KBR Tower.  Scholarships providing $13,000 in art supplies to deserving students are sponsored by Denali Foundation.  Some of the winners attended the art show opening. 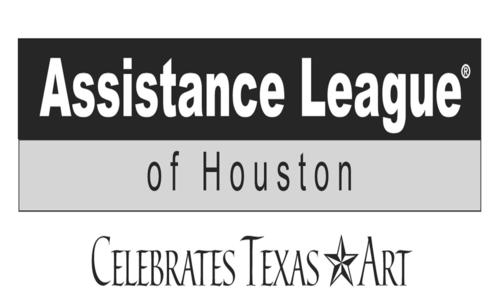 Support for the Arts #GivingTuesday

Support for the Arts