Categories: News No comments yet 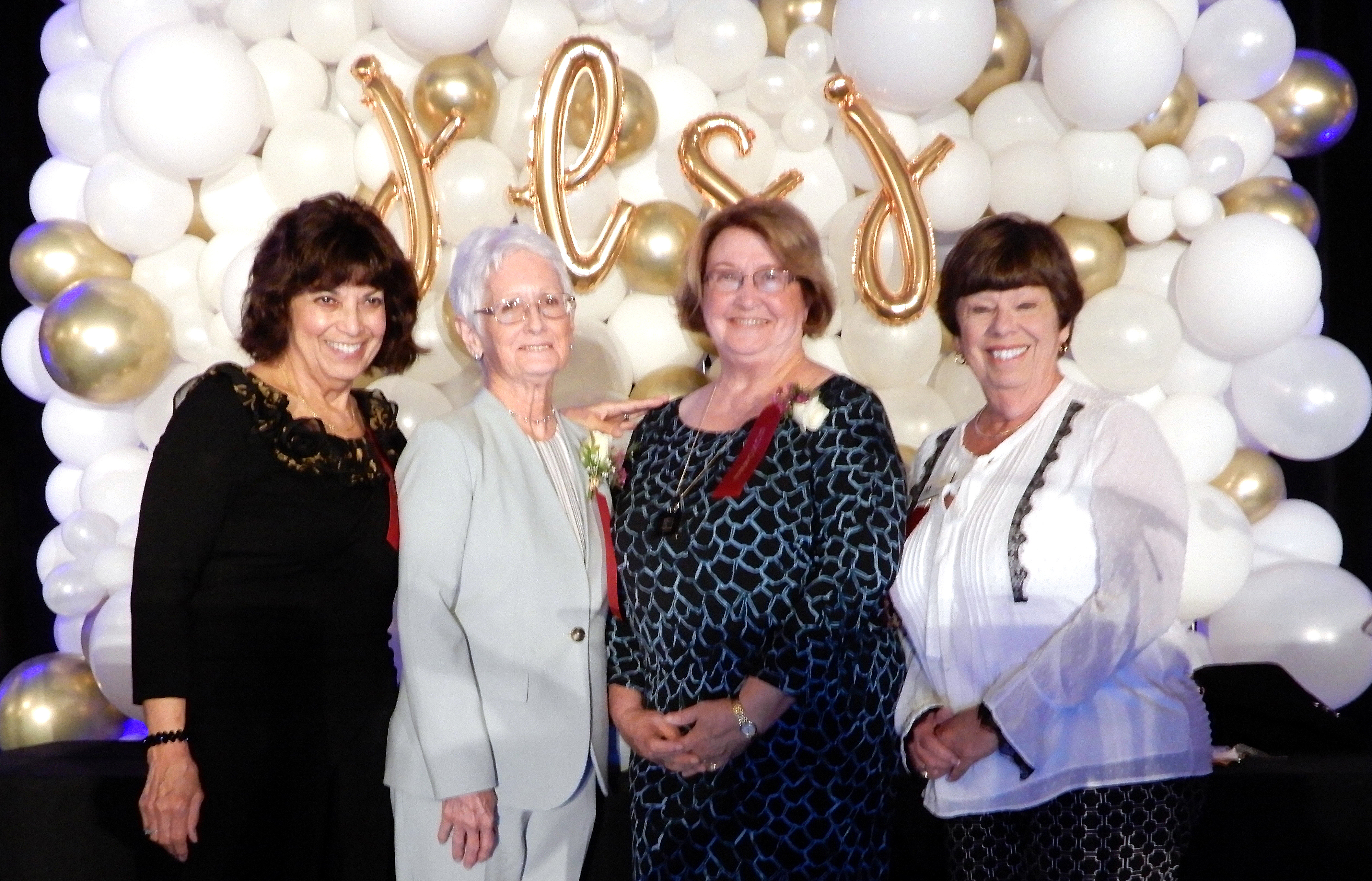 Four Assistance League of San Jose members were recognized at the Junior League of San Jose annual Volunteer Recognition Luncheon. Two members, Sylvain Roberts and Judy Keniston were among those selected by the Junior League judges to receive one of ten Crystal Bowl Awards. For their tireless work with Operation School Bell, each received a Certificate of Appreciation and were invited on stage to be awarded a beautiful crystal bowl from Tiffany & Co. engraved with their names. Assistance League also received a $500 stipend in Sylvain’s and Judy’s honor.Two other chapter members, Rocki Kramer and Gloria Cutshall, were also honored at the luncheon. Each received a Certificate of Appreciation for their outstanding volunteer services. Congratulations!! 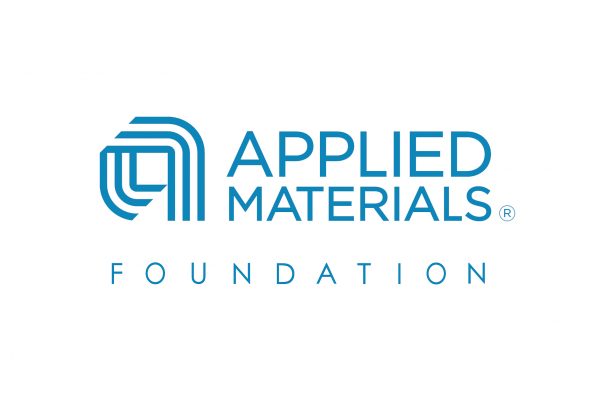 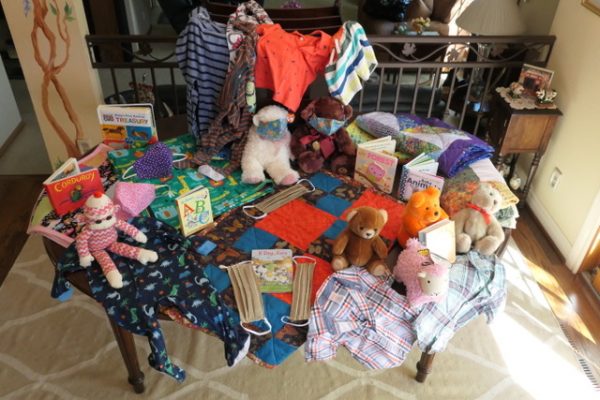 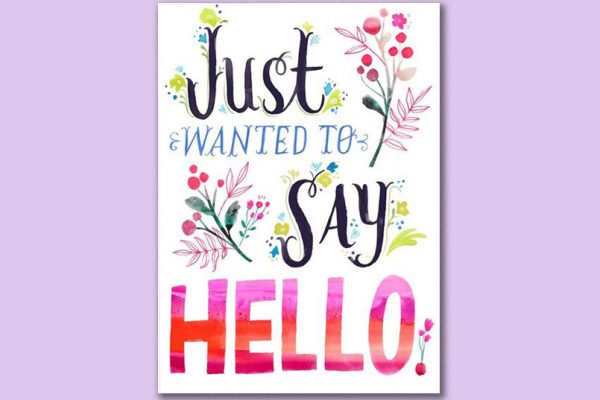