On many occasions when police are called to settle domestic violence, they find children caught in the middle. Assistance League of San Jose donates huggable teddy bears for these very times. The officers carry a supply of them in their cars and give each child a bear to help soothe and calm them in the midst of all the commotion. Other agencies that have a supply of our cuddly bears at hand are homeless shelters, the pediatric ward at the community hospital, and police child interview centers. There is not a week that goes by that Assistance League of San Jose does not get a letter from an agency stating how grateful they are to have these bears to give out in moments of crisis.

We continue to deliver our Hug-a-Bears during the pandemic – during this crisis they provide a source of comfort to so many children. 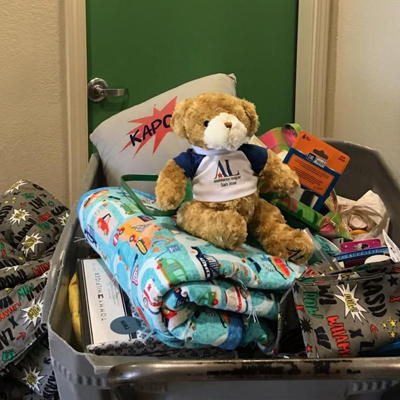 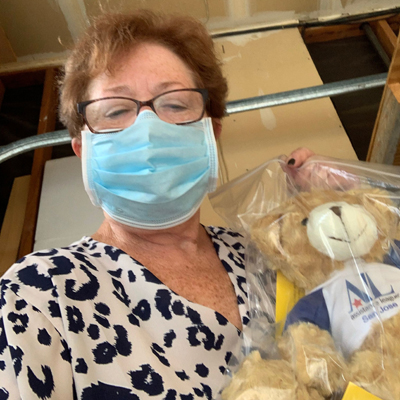 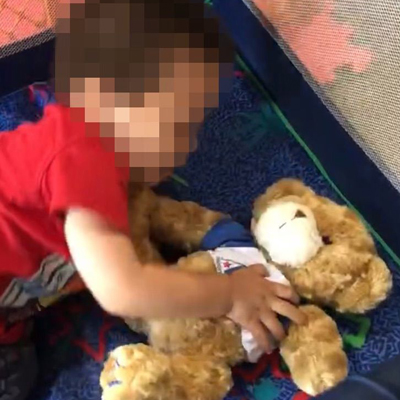 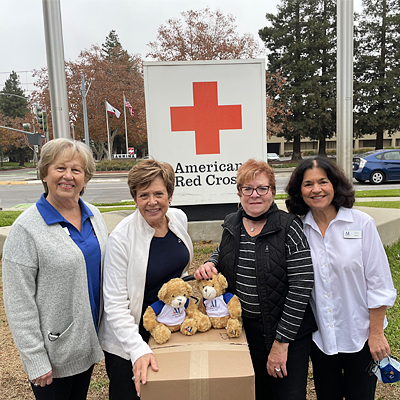 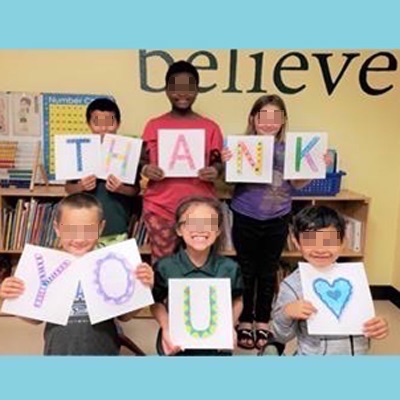 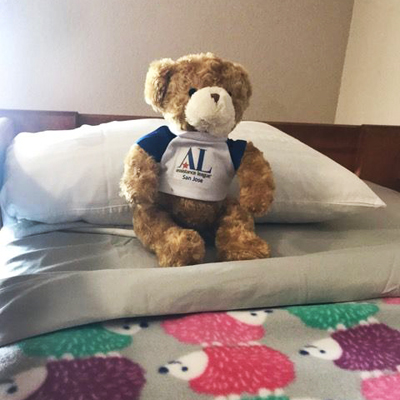 Assistance League of San Jose has donated thousands of teddy bears to organizations serving children in crisis. We are currently providing bears to:

The San Jose Police Department’s Child Interview Center, which serves children who have been sexually and physically abused;

The San Jose Police Department patrol officers, who give the bears to the frightened and traumatized children they meet during the course of their duties;

The children temporarily residing with their mothers at two of Santa Clara County’s domestic abuse shelters, one operated by Next Door Solutions to Domestic Violence, and the other operated by Asian Americans for Community Involvement;

The children of families who reside at Family Supportive Housing, which is a homeless shelter in San Jose;

Children at Parisi House on the Hill; and

Thank you for supporting Family Supportive Housing’s work with your generous donations of teddy bears. Your donation will ensure the 35 families have a comfortable stay during their 90 days at the shelter. More importantly, they know that there are people in our community who care for them.

I know first hand the positive effect your Hug-a-Bear program has on children, but I also noticed the morale boost the officers felt simply knowing your organization cares for them too. Easing the pain of a child during a call for service is a win/win for everyone involved.

We are truly honored to be recipients of your generous and thoughtful gifts. On admission, all patients in Pediatrics and Pediatric ICU receive a blanket and a stuffed animal. Please know the bears will be a source of comfort and happiness for so many of our patients. Thank you!

With your donation of 4 boxes x 20 bears = 80 bears for AWH & Holiday Drive…more children and families will still be able to experience a joyful holiday and a special gift. We needed you and you were there – thank you so much.